The Las Vegas boxing judge who scored the Mayweather Alvarez fight Saturday as a draw, is reportedly stepping down.. 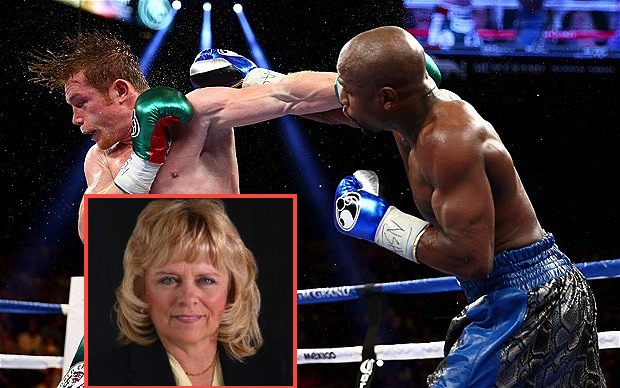 The collective world scored Mayweather overwhelmingly winning the fight, but not veteran judge CJ Ross who thought the affair was even through 12 rounds. It’s not the first time Ross has been involved in controversial decisions.

After a boatload of public shaming on social media, the judge announced her intentions to step aside, at least for now..

“To her credit, she does not want to take away from the story, being what a dominate performance by Floyd Mayweather. So, she has asked us if she can take some time off, we’ve agreed. It shows the type of person she is. Bill was very understanding and supportive. He agreed that that was a great avenue to take,” said NAC executive director Keith Kizer.

It is mandatory boxing judges reapply each year for a license but should we expect a Ross return ala Paula Deen?