ST. PAUL, Minn. –  Okay I have to admit that candy cigarettes, the ones that actually blow out a sugary smoke when you puff on them, are probably the worst invention ever, only surpassed by the invention of hiring politicians to tell US what to eat and how much of it… 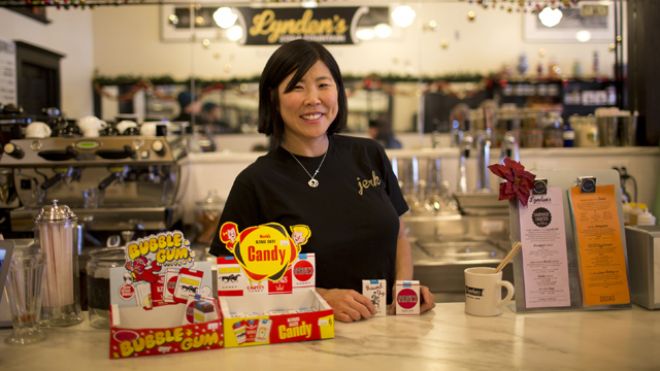 Owners of a mom-and-pop shop in St. Paul Minnesota are feeling the heat after being given a stern warning to either kick the candy cigarettes to the curb or pay a hefty $500 fine.

Mom, Tobi Lynden says City inspectors threatened her with a misdemeanor citation and $500 fine if she was caught selling the novelty candy, so she had no choice but to pull the product from the shelves. 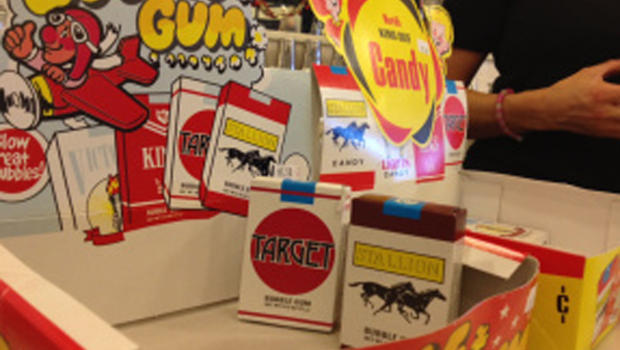 The Star Tribune reported that the phony smokes violated an ordinance barring the sale of candy smokes and cartoon character lighters.

A spokesman working for the city to “put a little change in his pocket” says, the warning came after inspectors got a complaint about the presence of the tobacco-themed products. 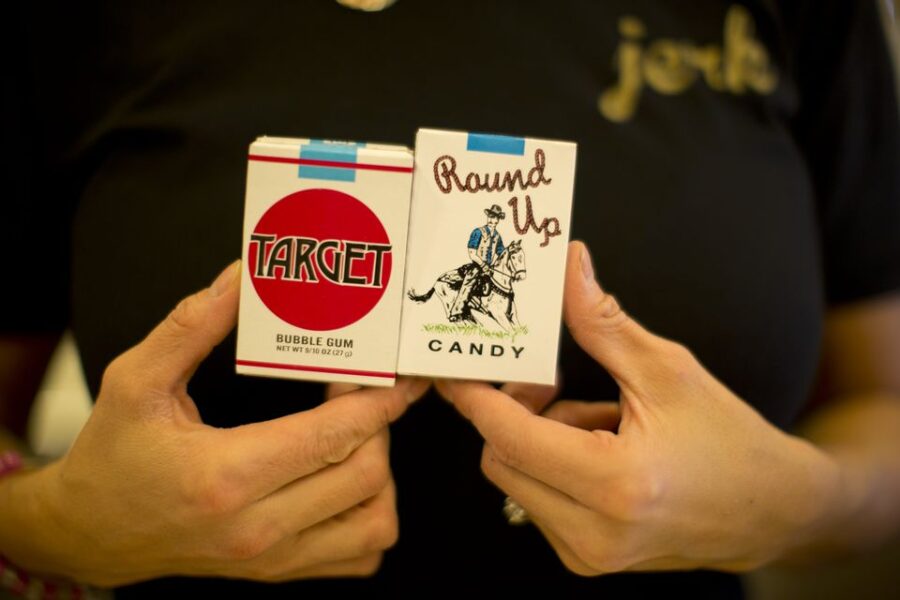 The ordinance was enacted to discourage young punks from picking up a real smoking habit.

I honestly do not see what the big deal is! I used to play with these candy cigarettes all of the time when I was a kid and I don’t, oh, um, never mind. Do you think allowing children to play with these types of novelty candies can lead to them smoking later in life? Please comment below.