Kind of mind blowing, it was 20 years ago today, December 3, 1992, that British engineer Neil Papworth used a computer as a big refrigerator to send the very first text message, “Merry Christmas” to a friend. 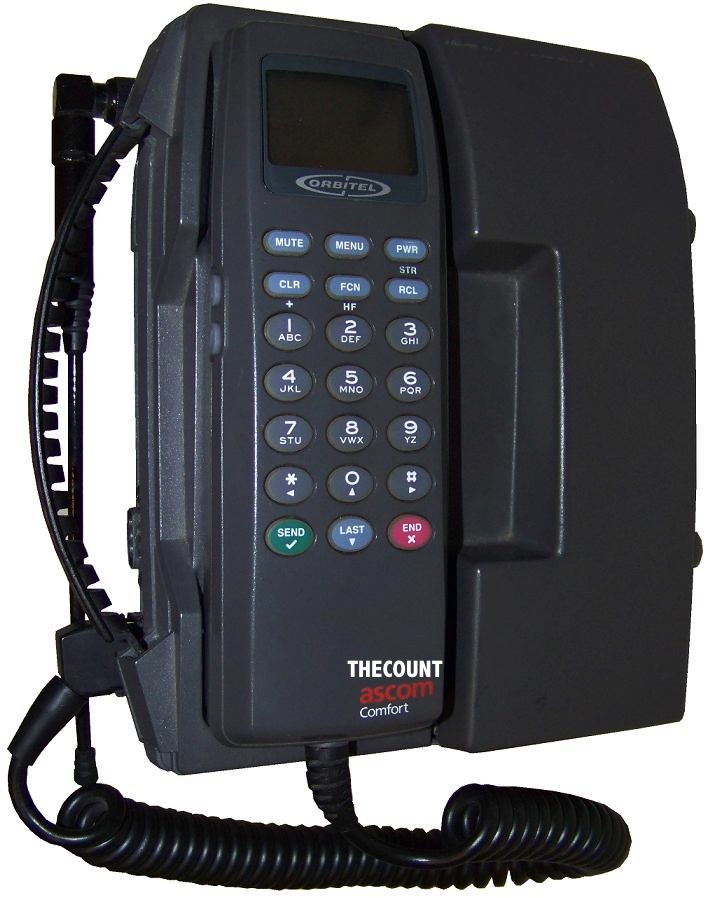 Vodafone executive Richard Jarvis was the friend who received the text as he attended a holiday party with the Orbitel 901, a cellphone that weighed as much as a small dog.

These days, text messaging has become commonplace and the technology now generates a staggering $231 billion a year in revenue with the industry accommodating 8.6 trillion text messages. Wonder how much of that is sexting?