It is alleged that the shooter, her boyfriend, is a member of the South African Police Service. 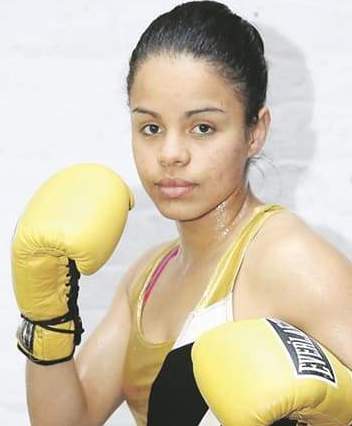 The unidentified man was arrested on Friday after a head-on collision near Peddie, in the Eastern Cape.

He also shot and wounded Jegels’ mother, who is receiving treatment in hospital, reports NEWS24.

Geo quick facts: Peddie is a town in the Ngqushwa Local Municipality within the Amathole District Municipality in the Eastern Cape province of South Africa. The town is situated 55km south-west of King William’s Town and 67km east of Grahamstown – Wikipedia.

Williams, 35, and her son were trampled by a giraffe in a wildlife reserve 150 yards from their home on the Blyde Wildlife Estate. The boy required life-saving brain surgery and remained in a coma for 13 days until recently regaining consciousness, say doctors. The pair are recovering in intensive care at the Busamed Modderfontein Hospital near Johannesburg, South Africa. Family lawyer Marina Botha confirmed the good news: ‘Finn is still sedated but he is beginning to wake up.

“He is breathing on his own and is beginning to wake up after 13 days in a coma, said officials, Finn had an emergency operation immediately to release pressure on his brain while his mother had surgery the next day and regained consciousness five days ago.

“As his sedatives are reduced and he starts to regain consciousness his medical team expect to get further indications of the severity of his injuries. We can confirm that he is breathing independently and we hope to have more information in the near future” she said. END_OF_DOCUMENT_TOKEN_TO_BE_REPLACED

Top Hollywood stuntwoman, Olivia Jackson, who worked on hit movie, Star Wars: The Force Awakens, as well as, Guardians of the Galaxy and Mad Max: Fury Road, will have her arm amputated following an on-set accident while filming Resident Evil: The Final Chapter.

The native South Africa, 34, was left in a coma after she suffered a life-threatening accident on the set in her home country when the motorbike she was operating crashed in September. Jackson’s bike hit a metal camera arm and was put in a medically-induced coma for two weeks. END_OF_DOCUMENT_TOKEN_TO_BE_REPLACED

A crash was caught on video Saturday during Stage 6 of the Tour of Utah when a cyclist t-boned a Porsche acting as a follow along vehicle. The accident happened on a steep descent in the Utah mountain range, Guardsman Pass in Big Cottonwood Canyon.

The rider, from the team MTN-QHUBEKA, collided with a support vehicle who at the time was playing the role of road hog. The cyclist, Aaron Cengiz was transported by ambulance to a local hospital, where he was alert and talking. He is listed in stable condition. END_OF_DOCUMENT_TOKEN_TO_BE_REPLACED

“There he is,” said Fanning pointing to the ocean and telling a reporter he has seen a shark. “Straight out, I just saw it.” h/t time END_OF_DOCUMENT_TOKEN_TO_BE_REPLACED

According to reports, witnesses said the victim was attacked at the Point. END_OF_DOCUMENT_TOKEN_TO_BE_REPLACED

“I had this feeling that something was behind (me), and all of a sudden I felt like I started getting pulled underwater. END_OF_DOCUMENT_TOKEN_TO_BE_REPLACED

The woman mauled to death by a lion in a South African safari park was Katherine Chappell, an Academy Award winning special effects editor who recently worked on Game of Thrones.

Chappell, 29, also worked on Captain America: The Winter Soldier and Divergence as well as many other feature films. 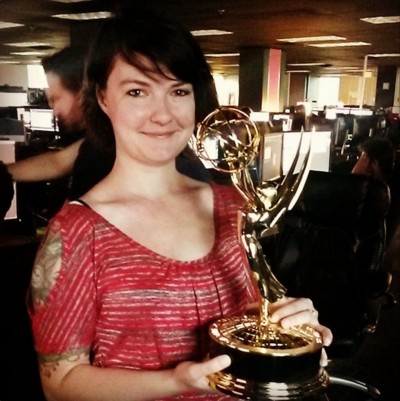 The tragic accident occurred at the popular Lion Park in Johannesburg on Monday afternoon when a lioness attacked Chappell through an open window in the vehicle she was travelling in. END_OF_DOCUMENT_TOKEN_TO_BE_REPLACED 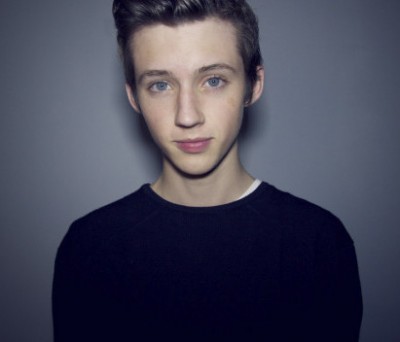 Sivan could be the next Justin Bieber. Let’s just pray he’s not, in so many ways. He has a hit song called “The Fault in Our Stars.” He wrote, produced and released it in 2013, inspired by John Green’s novel. END_OF_DOCUMENT_TOKEN_TO_BE_REPLACED

Reine Dalziel, the wife of a Malaysia Airlines flight MH17 crash victim says she was stunned after noticing someone charging stuff on her dead husband’s credit cards.

Dalziel, whose spouse Cameron was lost in the tragedy says she had to cancel her husband’s credit cards upon noticing strange activity in his account.

A report said that the “heartless” rebels, who allegedly shot the plane down, had been using victims’ credit cards, answering their phones and looting their belongings, including jewellery, END_OF_DOCUMENT_TOKEN_TO_BE_REPLACED