A patient at Baptist Medical Center in downtown Jacksonville is being screened after possible exposure to the Ebola virus.

The unidentified person told hospital staff that they had casual contact with a person who travelled to West Africa. 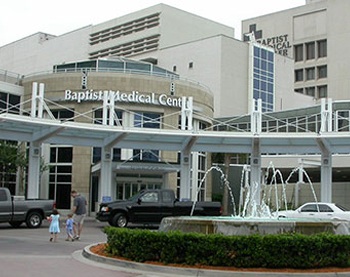 Officials say the patient is in isolation and is being monitored to protect hospital staff and the public. END_OF_DOCUMENT_TOKEN_TO_BE_REPLACED

Authorities warned folks of a possible phenomenon of a rush of rats as a result of the rodants being displaced by the flooded NYC subway system. Officials Warned that Ben and his millions of brothers and sisters might just make a b-line for city streets and dwellings — But, that did not happen, matter of fact, nothing happened, and now some are wondering, what in the hell happened to all of NYC’s furry little anti-friends? How did they all go missing? 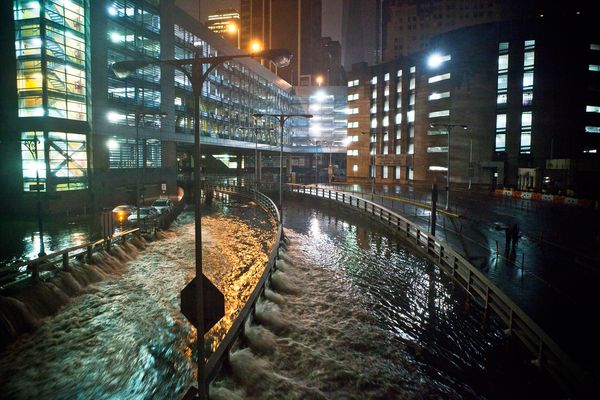 The assistant commissioner for public affairs for NYC’s “Department of Health and Mental Hygiene” says, “Flooding often displaces rats but also drowns young rats in their burrows and can reduce the rat population,” speaking to the fear the rodants would pied piper their way into people’s homes adding,  “We haven’t seen an increase in rats above ground caused by Hurricane Sandy.” Why that’s odd… 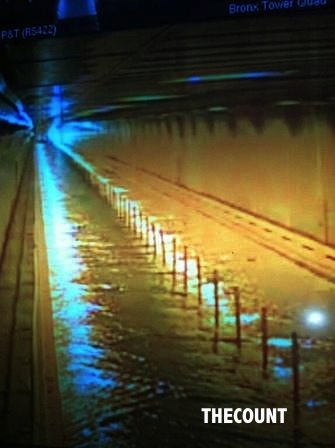 The question remains, Where did the rats go?

TheAtlanticWire.com puts it this way,

Not all rats go to the surface. Rats are pretty loyal to the place of birth, and rarely venture more than about 60 feet from it, throughout their lives. If displaced, they can find their way home from as far as 4 miles, but for a foot-long animal, that is an extremely long distance.

Longtime New Yorkers took to social network Twitter to inquire as to the missing species: 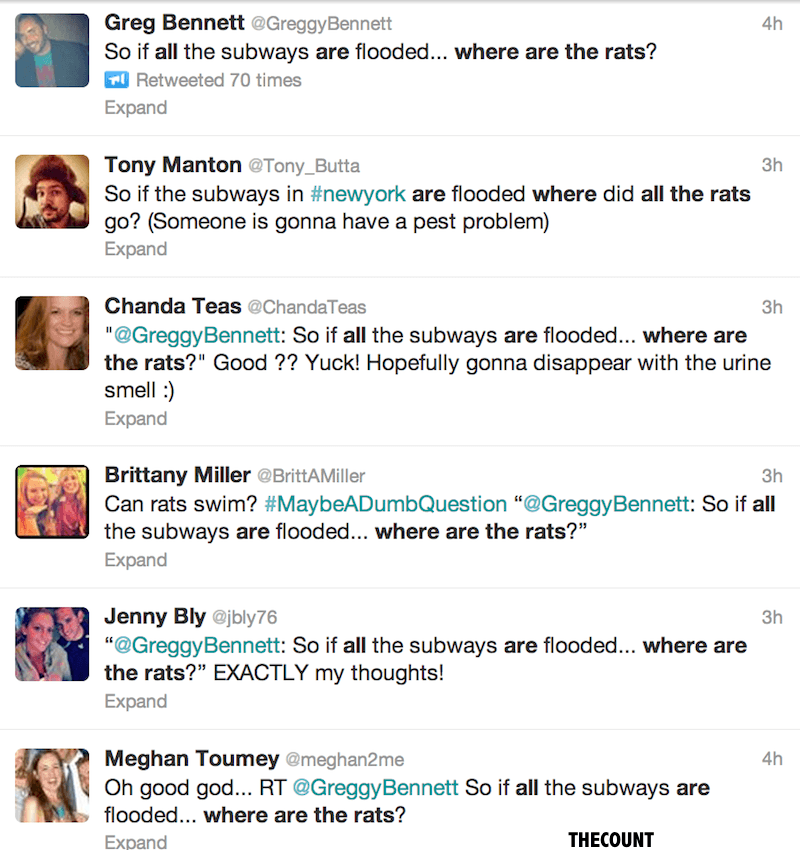