JEFFERSON PARISH, LA. (THECOUNT) — John Shallerhorn, of New Orleans, Louisiana, has been identified as the suspect arrested Friday night after he opened fire on a Tulane Police Officer over his refusal to wear at a high school basketball game.

Shallerhorn, 35, was arrested Friday night and booked early Saturday morning for armed robbery and 1st degree murder of a policeman who was working security at George Washington Carver High School in New Orleans. 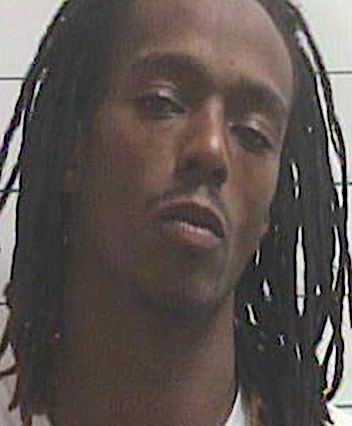 According to reports, Shallerhorn arrived at the school and was refused entry due to not having on a mask. He then engaged an a physical altercation with a school staff member. The Tulane Officer then intervened at which time Shallerhorn brandished a weapon and opened fire striking the officer multiple times.

The officer was providing security for the basketball game at the high school located on Higgins Boulevard.

Shallerhorn then placed the weapon on the ground and was taken into custody.

NOPD Superintendent Shaun Ferguson says the officer, who has not been identified, was also a reserve officer for the 2nd City Court Constable.

“we are deeply saddened by the senseless and tragic death of TUPD Corporal Martinus Mitchum. Corporal Mitchum was a dedicated police professional who had a heart of service for the Tulane community. We have reached out to his family and are providing support to his fellow officers during this difficult time. Our thoughts and prayers are with his family and with all the fellow officers with whom he served.” 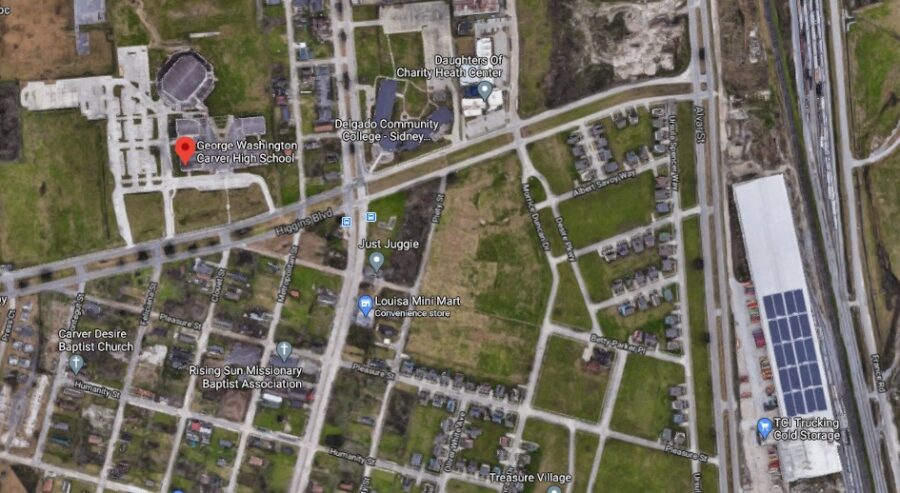