HOLLYWOOD, CA. (THECOUNT) — Singer Lady Gaga was offering a $500,000 reward for the safe return of her beloved bulldogs, who were stolen in an armed robbery where the employee walking the pups was shot Wednesday night. We are now learning, an unidentified woman found the dogs tied to a pole and contacted Gaga’s people.

The woman recognized the K9s from the widespread media attention on the theft. According to reports, the woman saw the email address posted on social media by the Gaga camp and informed them that she had located the dogs. She was then advised to take them to a nearby police station, which she did. 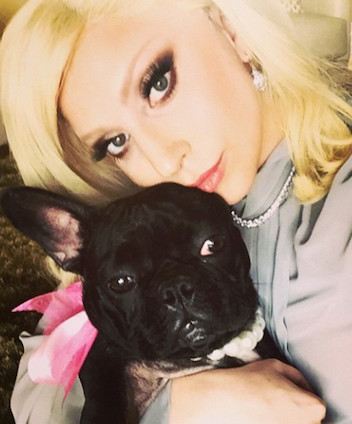 The dogs showed no signs of injuries.

Gaga, 34, who is currently in Italy, offered $500,000 for the return of her dogs, “no questions asked.” TMZ reports that Gaga plans to make good on the hefty reward.

Gaga’s dogs were targeted by thieves Wednesday night who shot her dog walker and stole a pair her French Bulldogs.

The dog walker had three of Gaga’s Bulldogs out in Hollywood just before 10 PM when one gunman — and possibly more — came upon him. We don’t know what was said, but the dog walker was shot and the gunman made off with 2 of the dogs, , according to TMZ.

There are reports there were only 2 Bulldogs being walked with one taken and one escaped that was later found, but our law enforcement sources tell us 3 dogs were being walked and 2 were taken by the gunman. We’re told the 3rd dog had run away but was later recovered.

Gaga’s, whose real name is, Stefani Joanne Angelina Germanotta, has been in Rome working on a new movie. Her bodyguard was seen picking up the recovered bulldog. Sources close to Gaga tell us she’s extremely upset and is offering a half-a-million dollars to anyone who has her 2 dogs.

Law enforcement does not know if the target was Lady Gaga’s dogs specifically. French Bulldogs are in demand and expensive, so our sources say it’s possible the gunman did not know the dogs were owned by Lady Gaga.

The dog walker was taken to the hospital. He is expected to make a full recovery.

The gunman is still on the loose. 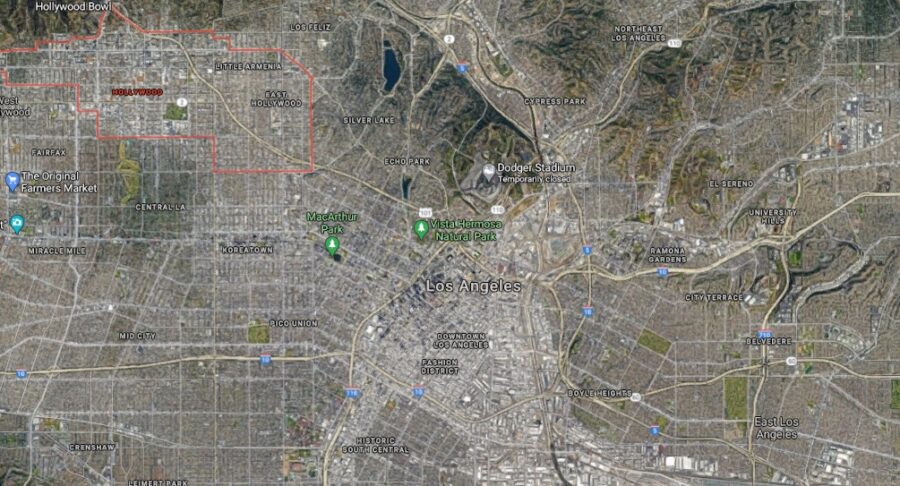