WASHINGTON, DC. (THECOUNT) — Ruth Bader Ginsburg, whose 27-year tenure as the second female justice on the U.S. Supreme Court culminated a legal career dedicated to advancing the rights of women, has died, Bloomberg is reporting.

She was 87, and her death comes less than two months before the election gives President Donald Trump a chance to try to shift the already conservative court further to the right. 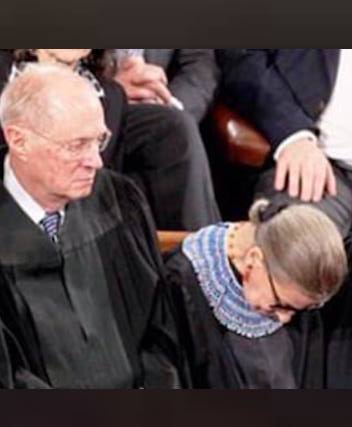 She died due to complications of metastatic pancreatic cancer and was surrounded by her family at her home in Washington, the court said in a statement Friday.

Her health had been a top-of-mind concern at the court and throughout Washington in recent years. Ginsburg battled with five bouts of cancer.