ELKHART COUNTY, IN. (THECOUNT) — Erin Schlabach, of Goshen, Indiana, has been identified as the victim killed in a crash involving a semi-tractor Tuesday in Harrison Township, Indiana, according to reports.

Schlabach, 34, was traveling as a passenger on a motorcycle operated by her husband, Eli Schlabach, when the motorcycle collided with a semi-truck before 8:30 Tuesday night in Elkhart County Tuesday. 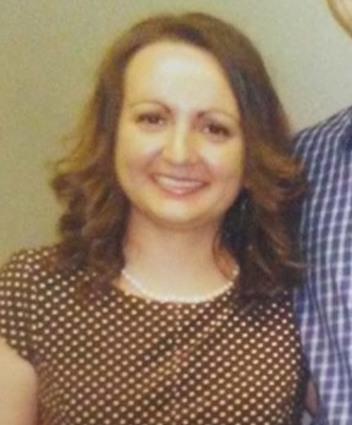 According to reports, the big rig, operated a 73-year-old male from Mediapolis, Iowa – failed to yield the right of way to Eli’s motorcycle while traveling on IN-119 & Co Rd 40 in Harrison Township, according to the Elkhart County Sheriff’s Office.

Eli Schlabach, 33, was transported by helicopter to an area hospital with serious injuries.

His wife was pronounced dead at the scene of multiple blunt force trauma injuries.

The motorcycle struck the rear axle of the trailer being pulled by the semi-truck, reports ABC57.

The elderly semi-truck driver did not sustain any injuries, according to the sheriff’s office.

Happy Birthday to my husband Eli!!! I am so thankful for his love for the Lord and for being a great support and encouragement in our marriage! I am truly blessed to have u as my husband and to share life together!

Eli’s current condition was not provided by officials as of Wednesday morning. 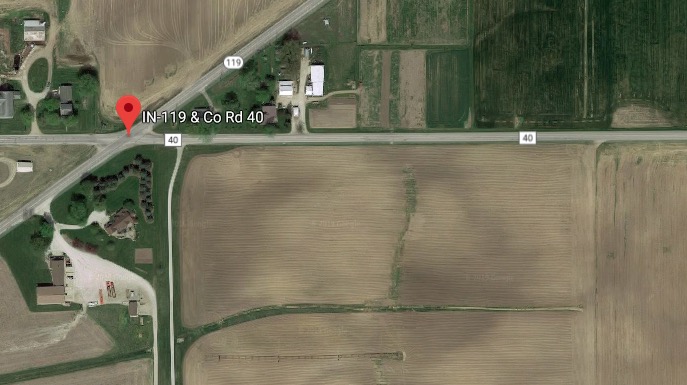 Geo quick facts: Harrison Township is one of sixteen townships in Elkhart County, Indiana. As of the 2010 census, its population was 4,435. Elkhart County is a county in the U.S. state of Indiana. As of 2010, the county’s population was 197,559. The county seat is Goshen. Elkhart County in part of the Elkhart-Goshen Metropolitan Statistical Area, which in turn is part of the South Bend-Elkhart-Mishawaka Combined Statistical Area. Indiana is a U.S. state in the Midwestern and Great Lakes regions of North America. Indiana is the 38th-largest by area and the 17th-most populous of the 50 United States. Its capital and largest city is Indianapolis. Indiana was admitted to the United States as the 19th U.S. state on December 11, 1816 – Wikipedia.