INDIANAPOLIS, IN. (THECOUNT) — A female employee was injured in a shooting at a plasma center on Indy’s south side during an attempted robbery, according to reports.

The shooting occurred around 5:30 a.m. at Saturn Biomedical Plasma Center. The business is located in the 3900 block of Madison Avenue near the intersection of East Hanna Avenue. 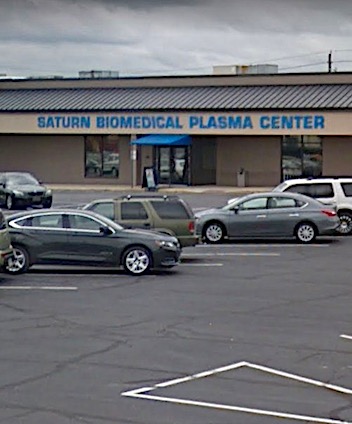 Police say the employee just arrived to work when two men entered the business and demanded money. She told them she didn’t have any money, reports Fox59.

They shot her in the leg and fled the business.

Medics transported her to a hospital.

Police say there is surveillance video of the shooting.

The facility is located at, 3902 Madison Ave, in Indianapolis, IN. 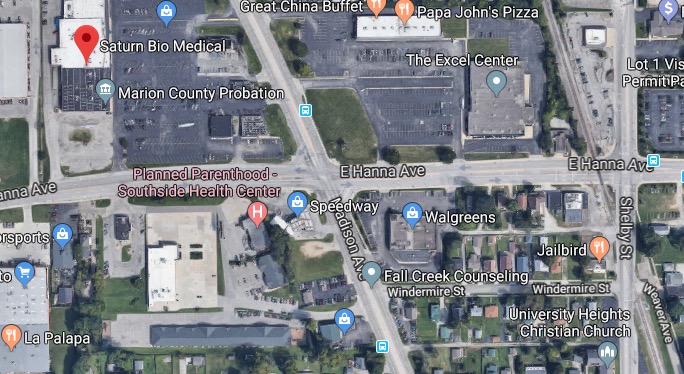