ANTARCTICA. (THECOUNT) — Amery Ice Shelf, an iceberg located in Antarctica, reportedly broke off and is now floating out to sea.

The shelf, that is larger than the city of Los Angeles, is floating out in the ocean after breaking off. 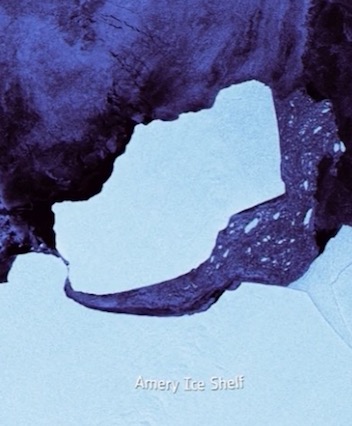 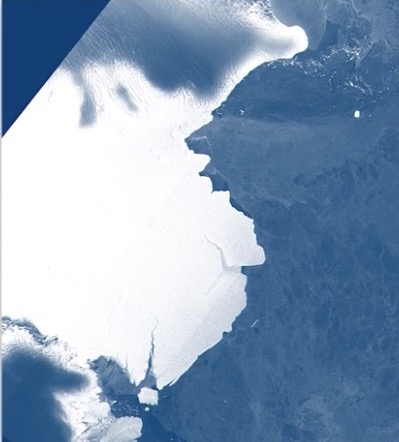 Scientists have been watching the area for two decades and expected an iceberg to break off five to ten years ago.

Experts aren’t linking this event to climate change. It is considered part of the ice shelf’s normal cycle.

But the 315 billion ton iceberg could disrupt global shipping, so it will be tracked.