(THECOUNT) — The co-founders of the clothing company Bstroy, Brick Owens and Dieter Grams, have come under fire after unveiling a bullet-riddled hoodie featuring the names of four of the nation’s most infamous school shootings.

The sweatshirt, which come in a variety of colors, were unveiled at a recent New York Fashion Week show event and prominently featured the names of mass shooting scenes like Stoneman Douglas, Sandy Hook, Virginia Tech, and Columbine. 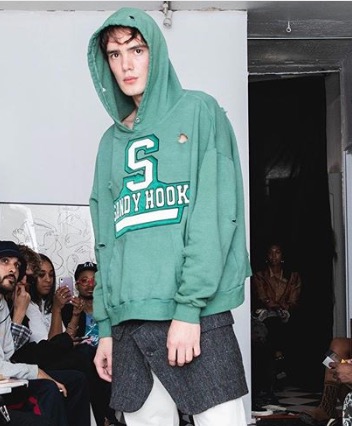 Heavy confirmed that they were then showcased on the Bstroy Instagram page, where they came more widely to the public’s attention. Condemnation has been swift. On Instagram, BStroy calls itself a “Neo-Native Menswear Design House.” 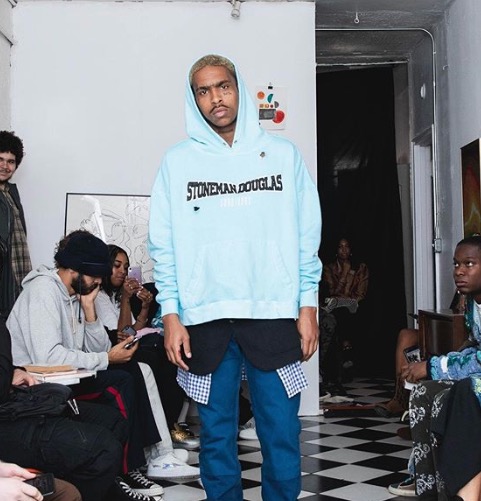 They are from Atlanta, met in high school, and have been pushing fashion limits since that time.