Who Is 051 Melly? And How Is His Murder Connected To Chicago Rapper Lil Durk?

CHICAGO, IL. (THECOUNT) — The following article is on the murder of Yarmel Williams aka 051 Melly, who was identified as the victim killed at a Chicago house party inside Woodlawn homes early last Sunday morning. To learn how 051 is connected to Chicago rapper Lil Durk watch the video at the bottom of this page.

Williams, 27, was murdered at approximately 2:51 AM by an unknown assailant, reports CKHID last Sunday night. 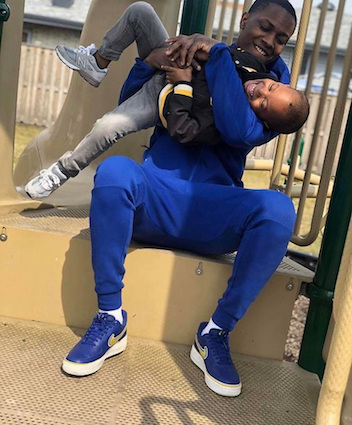 Editor’s note: 051 Melly was not a rapper like many news outlet stated. He was famous in Chicago on Social media for gang activity, including murder. Watch video below for further explanation.

The Sunday shooting happened very randomly. Many youths were gathered at a house on the 6100 block of South St. Lawrence avenue. There for an overnight house party, it was the early morning hours of September 1st, when an unknown gunman opened fire at the event. 051 Melly was struck along with a young Black female, who’s wounds were non life-threatening. Yarmel was not as lucky however. He was reported dead at the scene. 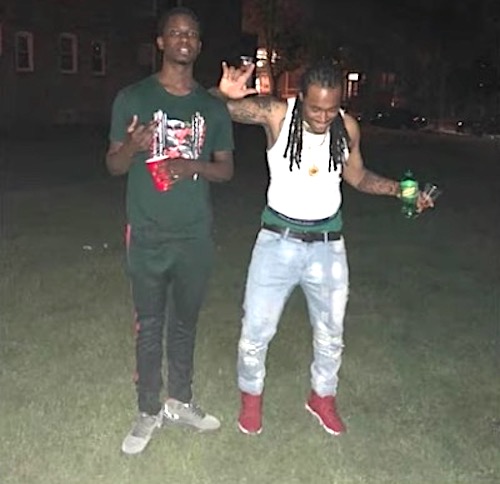 Witnesses report the victim attempted to escape through a window, before being shot. 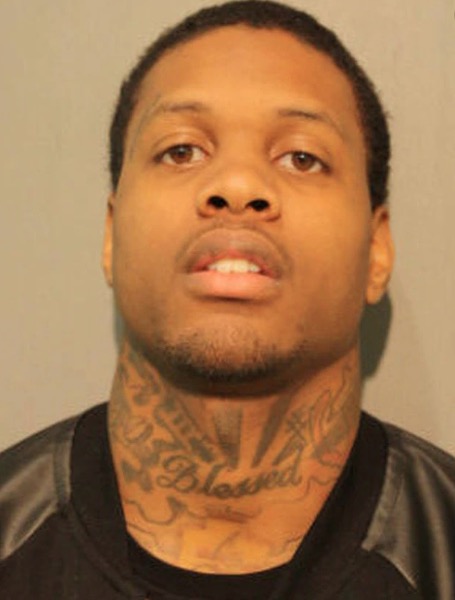 The woman shot has not been named. Her injuries were not life threatening. She drove herself to the St. Bernard Hospital and has since been in good condition. 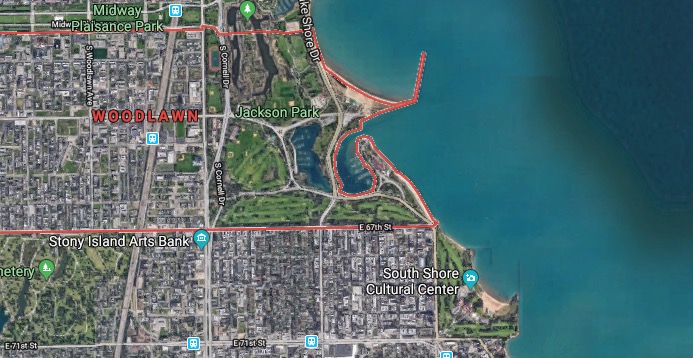 Geo quick facts: Woodlawn, on the South Side of Chicago, Illinois, is one of Chicago’s 77 community areas. It is bounded by Lake Michigan to the east, 60th Street to the north, Martin Luther King Drive to the west, and 67th Street to the south – Wikipedia.