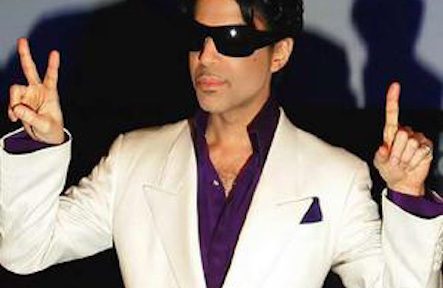 A man who calls himself, Doctor D, has stepped forward in Minnesota claiming that he was Prince‘s drug dealer. Doctor D says the Purple Rain singer had a serious dependency on prescription pills.

Doctor D talked to reporters alleging that Prince was buying $40,000 worth of prescription drugs every six months, such as powerful Dilaudid pills and Fentanyl patches. Doctor D, who claims Prince bought from him between 1984 and 2008, said of his history with the legendary singer:

“I first met Prince in 1984 while he was filming the movie Purple Rain and he was already majorly addicted to opiates – I didn’t hook him on drugs he was already a really heavy user. In the beginning he would buy speed as well as Dilaudid. I would sell him black beauties which were a black pill and cross tops which were also speed pills. He would use that as a counterbalance to get back up again from taking opiates. That lasted for a couple of years then he would just buy Dilaudid, which is a heroin based opiate. It is highly addictive.” Doctor D was adamant, though, that the superstar stuck to pain killers — as bad as they may have been — instead of opting for even harder drugs:

“As far as I knew he never took heroin – as that would leave you out of it for days whereas Dilaudid gives you an energy buzz as well as making you feel relaxed – so he preferred it. He needed the drugs because he was so nervous – he could be nervous in a room with just five people in it. He was scared to go out in public, he was scared to talk to people and didn’t like to go on stage – he had the worst case of stage fright I’d ever seen. A lot of performers rely on drugs to make them feel confident on stage but he was by far the worse. Plus he was always paranoid about doctors so he wouldn’t ask them for help – he had a phobia of them.” h/t perezhilton

If proven true, Doctor D’s allegations are more proof of the destruction caused by prescription pill abuse in America.