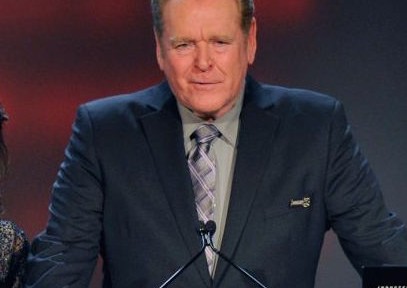 Buddy Baker, Daytona 500 winner and current SiriusXM NASCAR show has announced that he has a “huge tumor” in his lung that is requiring him to immediately step down. Doctors have told the driver the tumor is inoperable.