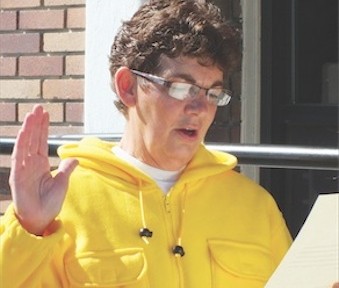 The concept is simple in its brilliance.. 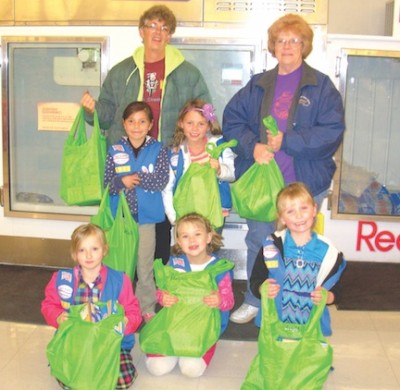 Find a small town with personality that has a Mayor that viewers would want to spend an hour of their time watching each week. With Van Camp, they think they have found a winner in Ely. Following around Melody Van Camp for four days, the crew shot hours and hours of footage to be edited down into a three-minute “sizzle reel” to pitch a new show called “Small Town Mayor.”

“We wanted to find a Mayor that was born and raised in the community that the show would take place in. When we met melody, we just fell in love with her,” the show’s Director Sean Stanek said. source 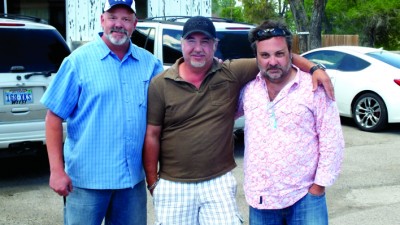 Stanek, alongside the show’s creator and Executive Producer Alby Lombardo and fellow Producer Robert Warren said that Ely as the first small town they had visited that felt bursting with interesting people and gorgeous scenery. Stanek likened some of the views that residents have come to know and love as similar to something you would see in a movie.

As for the potential star of the show, Van Camp said that this was the first thing like this that has ever happened to her.

“It was a really interesting and fun experience, but I’m not going to quit my day job just yet,” she joked.