Proof positive as Hollywood attorney, Polina Polonsky, has been revealed as the ‘other women,’ by being caught red handed in an LA motel room.

The revelation came after a private investigator, hired by Khole Kardashian, reported to the reality star that he had in-fact spotted the NBA baller hold up in a seedy motel with accompanied by a woman..

Khloe hit the bricks intent on retrieving her man, literally manhandling Lamar out of said motel room.. Once back home, Khloe explained to Lamar that she had been tailing him and that’s when she made a series of ultimatums, one of which included ordering him to text his crack buddy to tell her how much he still, “loved Khloe,” and how he had, “f**ked up,” to which Paula responded, “You’re corny.” Enraged by the other woman’s response or lack thereof, Khloe ordered Lamar to let the salvos fly, labeling the lawyer a “Groupie junkie … crack head” and then passing along some of the intel Khloe had been gathering, “U might want to b careful. Narcs know. They have footage, audio n pics.” Polonsky’s response was short and sweet, “Stay in your lane.” With his tail firmly planted between his long legs, Lamar responded, “4real. Know where u work. U live. Ur parents.” Something tells me Khloe may have taken over the texting duties at some point.. Most likely around groupie junkie crack head.. 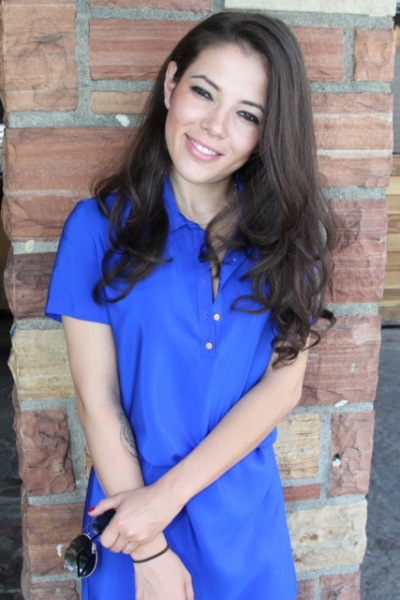 It’s called connect the dots people! And when you finally connect all the dots, you smoke them!