Rick Springfield was arrested today on a bench warrant stemming from his DUI case reports tmz. 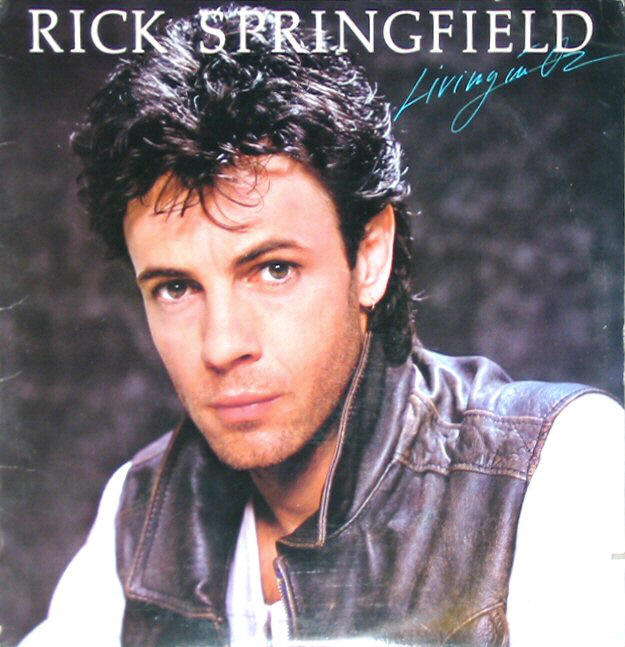 LAPD AND SHERIFFS showed up at Springfield’s Hollywood home EARLY this morning to execute the warrant. He was booked and subsequently released.

The “Jessie’s Girl” singer said today on his Facebook from the police station, “I didn’t know that I was supposed appear in court a few weeks ago. It was to do with the old DUI charge and it’s been cleared up and I am free to go.”

The bench warrant was issued Wednesday after Springfield failed to show up to court in February, when a rep for the court says he was supposed to show proof he completed an alcohol education program. Rick was also supposed to pay $1,555 in fines. Springfield was ordered to complete the alcohol program as part of a plea deal he struck with prosecutors to keep his ass out of jail. It all stems from Springfield’s DUI arrest back in May 2011 — when cops pulled over the singer’s 1963 Corvette Stingray in Malibu … and smelled booze.  Law enforcement sources told TMZ Rick threatened to kill the deputy and his family if he had the car towed.