Brooke Mueller is saying she is “pissed” over DCFS conducting an investigation in her home, even saying the folks enlisted to protect little kids, harassed her.

Everyone’s favorite gossip website, TMZ is totally minimizing Brook’s encounter with the DCFS, a) because it was Mueller herself who brought the story to them, and b) the DCFS did not find any actual drugs in Mueller’s home. 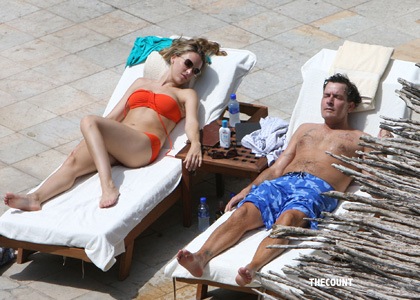 The fact that DCFS did not catch Mueller red-handed is totally irrelevant to the fact that she had been smoking crack in her bathroom, (think Whitney Houston,) for at least an entire month before investigators showed up. All while her kids were left either unattended or supervised by Brooke’s drug addict friend of the moment.

Mueller told TMZ that DCFS recently grilled her for six hours over smoking around the children, which she denied by saying she only smokes in her bathroom with the windows open, far from her kids. But what Brooke didn’t tell TMZ was, the investigators were really grilling her over smoking crack not cigarettes in front of the children and although Brook’s story was accurate about smoking in the bathroom, she lied about “what” she was smoking in that bathroom… 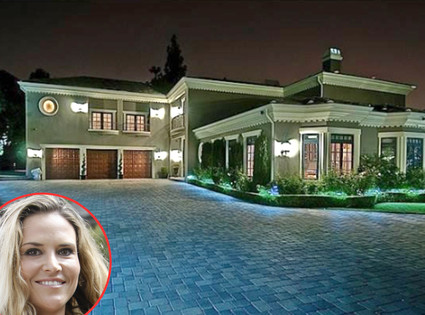 Like any drug addict getting a free pass, Mueller spouted off about DCFS’ failure to find any drugs in her home, but let’s face it folks, when you’re a crack addict you don’t leave any drugs in the home – you smoked them – all of them.

On a final note, Mueller somehow convinced TMZ (even though they recently ran a picture of her with crack-soot stained hands) that she is currently sitting in a rehab for “Adderall addiction,” the truth is – Mueller’s drug of choice is crack, has always been crack and always will be crack, ever since her and Charlie Sheen were pounding 7 gram rocks. 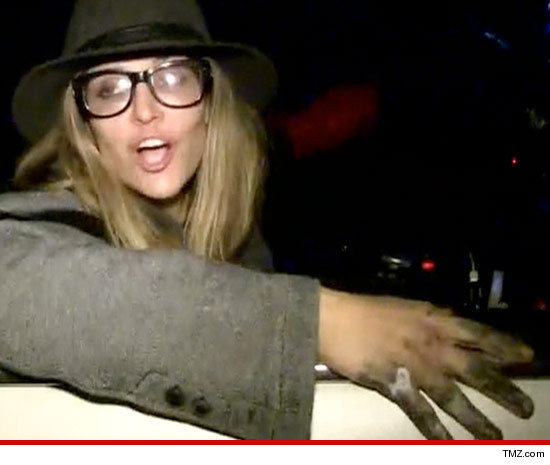 The L.A. County Dept. of Children and Family Services barged into Brooke Mueller’s home the night following her OD, and turned the place upside down looking for drugs … this according to Brooke.

Brooke is telling friends, DCFS investigators showed up hours after she returned from the hospital December 7th — as we reported, Brooke was unresponsive after taking way too much Adderall.

Brooke says investigators tore her house apart for six hours, searching for signs of drug use, but finding nothing except a lone cigarette butt on the floor of the master bathroom.

We’re told DCFS grilled Brooke … to find out if she smoked indoors with the children present. We’re told Brooke told investigators she smokes in her bathroom with windows open, far from her kids.

We’re told DCFS woke up her twin boys and asked them questions like, “Has mommy ever touched you?” They also checked the boys for signs of physical abuse … again finding nothing.

As we first reported, the kids are now with Charlie’s second ex-wife, Denise Richards, while Brooke’s in rehab.