Jake From ‘Two And A Half Men’ BORN AGAIN! Commits Career Suicide

I’ve noticed that Jake, the kid from Two and Half Men, is turning into a whole man, but what I didn’t see coming was him turning into a Jesus freak who wants you to stop watching the show! 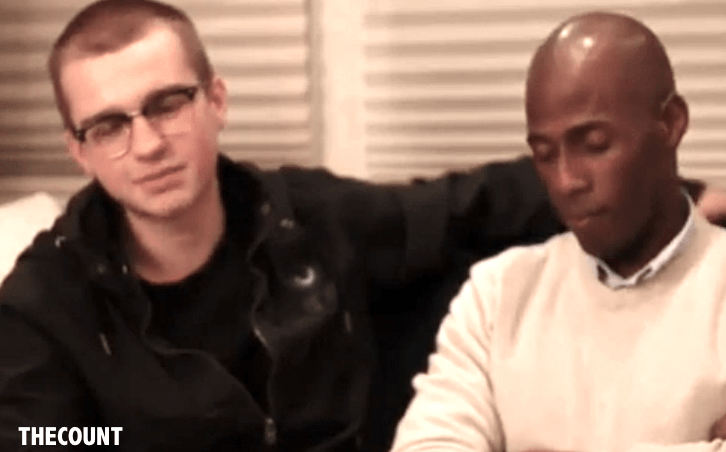 It seems young Angus has made the decision to completely disown the very show that made him a star! And he’s doing it in the name of Jesus Christ our Lord and Savior! What would Charlie Sheen have to say about all of this? A.k.a. the devil himself.

“Please stop filling your head full of filth, please.” Wow it’s nice to hear him refer to the show in such a fond manner! Not! Then he goes on to disrespect TV in general! “Do some research on the effects of television and your brain.”

I think that you Sir should do some research on the effects of guys that come out and disrespect everything they’ve based their entire careers on, up into this point! It’s called “career suicide…”