You know that feeling you get when you’re sitting in the back of a car on sunny day, and whoever that’s driving keeps turning the car too hard, they’re going over bumps too fast, and accelerating and braking to quick? That’s what Paul McCartney’s song and video for “My Valentine” makes me feel like- car sick! 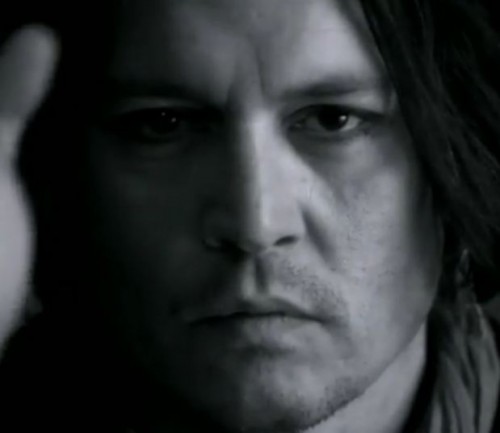 Other than this song being a puke bowl of sappiness, we now have a nauseating video to go with it! Natalie Portman kicks off the video’s intro in black and white, doing sign language for over a grueling minute. She stands there looking sad, and mimics McCartney’s lyrics like she’s singing them. 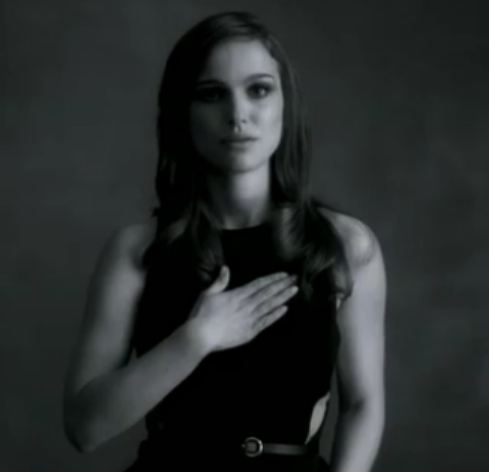 Then comes Johnny Depp who is also in black and white, and is shown sitting solo. He plays acoustic guitar to the song, even though Eric Clapton actually played for the recorded song. Johnny Depp DOES play guitar, but he was just ‘acting’ for this gig. (See Depp play guitar with Marilyn Manson HERE)

Depp and Portman never join up together in the video, as they were filmed in the same spot at different times. Wow! This video was so depressing. Watch at your own risk: