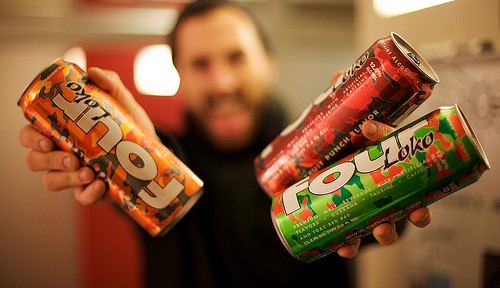 Four Loko is a 23.5 ounce alcohol and energy combination beverage that is equal to drinking three beers, one Red Bull and one shot of expresso. In New Jersey the powerful speedball of a drink is available at the local liquor stores and has already sent 16 kids to the ER.

Also known as “Liquid Cocaine” and “Blackout in and can” the drink intoxicates drinkers while keeping them wide awake with its high caffeine content. 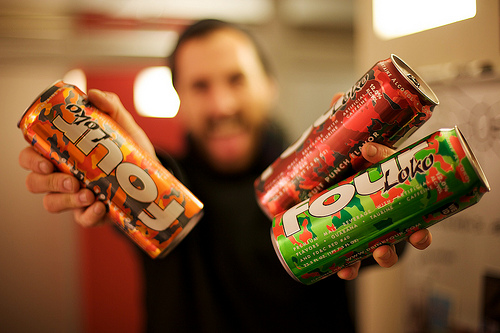 Several colleges have already ban the dangerous drink on campus, however, liquor stores are selling the go-go juice at a banner pace. Mahwah, NJ, Police Chief James Batelli said the wicked potion is selling like hot cakes, “We’re finding that the liquor stores are selling a tremendous amount.” said batelli, We spoke with one liquor establishment who gets 10 cases a week and sells out in a couple days and can’t get any more.”