In self-administered online interviews voters will be more likely to admit their support. And that will more likely reflect their eventual decision in the privacy of a voting booth. END_OF_DOCUMENT_TOKEN_TO_BE_REPLACED 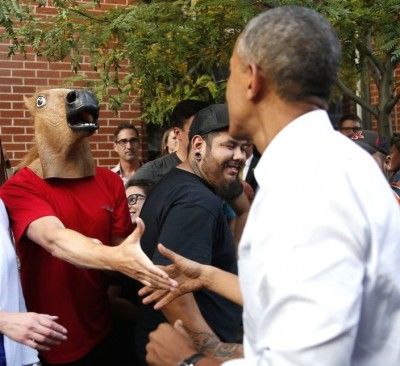 The poll which shows Romney topping Obama in a re-election rematch by a whopping nine-point margin, 53 percent to 44 percent. END_OF_DOCUMENT_TOKEN_TO_BE_REPLACED

I saw this coming! Exit polls show a majority of folks in the U.S. voted for Obama, not because they agree with his policies, but because they still blame George W. Bush and apparently now all republicans (like Romney) for our crappy economy! 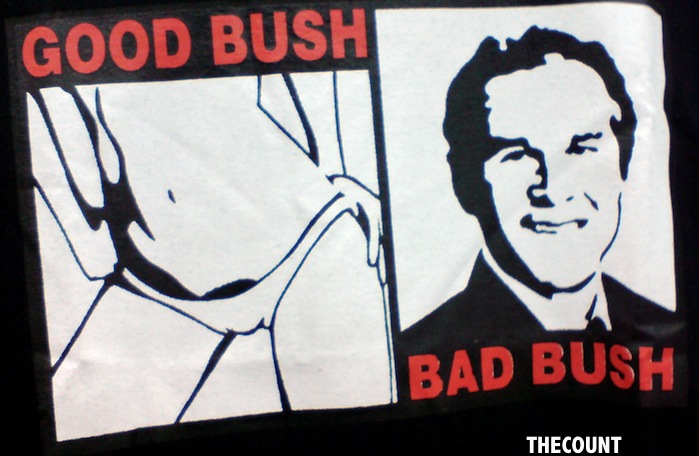 Early exit polls released on Tuesday evening show that about half of voters still blame President George W. Bush more than President Barack Obama for the country’s economic problems and most cite the economy as their top issue in the election.

The exit poll results released by The Associated Press fit with the argument Obama’s team has been making in the lead-up to the election.

Within the issue of the economy, 40 percent of voters named unemployment as the biggest problem.

Voters are split on the direction of the country: 46 percent say it’s headed in the right direction, while 52 percent said it’s still on the wrong track. 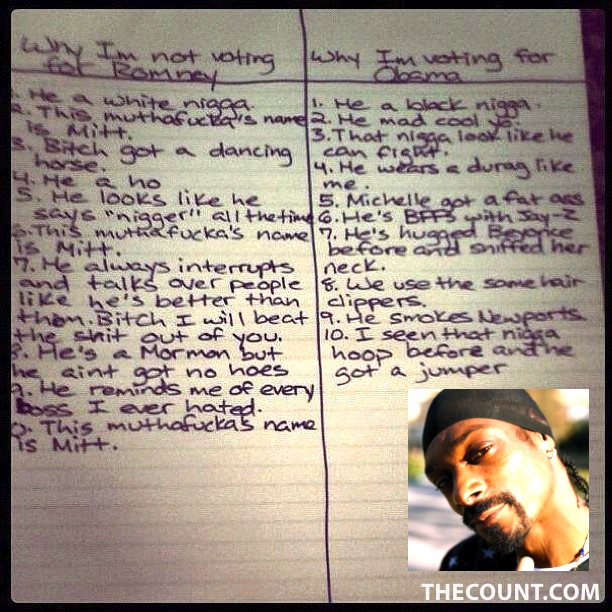