When you give that credit card to the Starbucks cashier, be aware, be very aware.. You might just end up a venti cup of fraud.

A California Starbucks customer posted a video to YouTube showing her confrontation with a Starbucks barista, accusing the worker of making a copy of her credit card and then spending over $200 at Ralphs grocery store. The young thief admits her wrongdoing.. But adds the disclaimer that she’s a “good child, who goes to school and plays soccer.” END_OF_DOCUMENT_TOKEN_TO_BE_REPLACED

Jersey Shore’s Nicole “Snooki” Polizzi’s husband, Jionni LaValle, has some explaining to do after it was revealed he had an Ashley Madison account.

The email address of the reality star’s hubby, which matches one that he uses, was pegged to the affair website, Us Weekly is reporting. The Ashley Madison hack and resulting “cheater list,” has exposed at least one person in the public eye, Josh Duggar, but what kind of info was dumped and now floating around on the internet? On a side note, email addresses found in the data dump also include thousands of .mil. or .gov addresses.

The leaked files, which are vast at almost 10 gigs, are comprised of member account details and log-ins for at least 32 million users of the social networking site and much more, (see below.) “Ashley Madison is the most famous name in infidelity and married dating,” the site asserts on its homepage. END_OF_DOCUMENT_TOKEN_TO_BE_REPLACED The store has been “inundated with complaints” from customers who believe the department store is unfairly punishing Trump for his views on immigration. END_OF_DOCUMENT_TOKEN_TO_BE_REPLACED 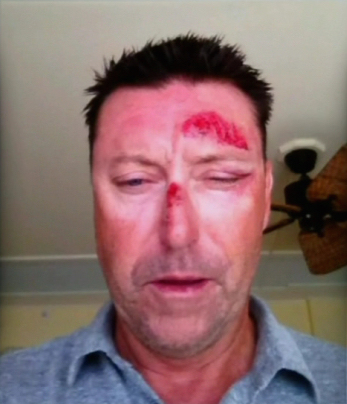 Reports are that he was kidnapped from a wine bar near Waikiki, and after the assault and robbery, was dropped off miles away in an unknown park. END_OF_DOCUMENT_TOKEN_TO_BE_REPLACED

Reine Dalziel, the wife of a Malaysia Airlines flight MH17 crash victim says she was stunned after noticing someone charging stuff on her dead husband’s credit cards.

Dalziel, whose spouse Cameron was lost in the tragedy says she had to cancel her husband’s credit cards upon noticing strange activity in his account.

A report said that the “heartless” rebels, who allegedly shot the plane down, had been using victims’ credit cards, answering their phones and looting their belongings, including jewellery, END_OF_DOCUMENT_TOKEN_TO_BE_REPLACED 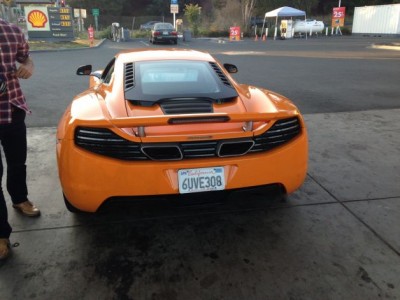 An investigation revealed that the pair had a fraudulently obtained credit card, which they used to book the stolen sports car and pay $27,000 to rent a $12 million property in Glen Ellen earlier in the week. END_OF_DOCUMENT_TOKEN_TO_BE_REPLACED

Authorities in Texas have arrested a man whom they believe may be connected to the national Target data breach late last year. 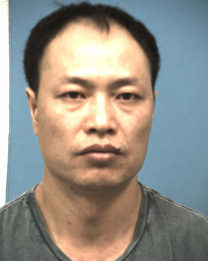 Guo Xing Chen, 40, was arrested over the $70 million Target credit card breach that went down in December 2013.

Police say on Dec. 12, Chen used a stolen credit or debit card to purchase several gift cards at a Target store at 1021 West University Avenue in Georgetown and at another Target store in Round Rock.

END_OF_DOCUMENT_TOKEN_TO_BE_REPLACED

UPDATE: Paypal fired the dude! “Rakesh Agrawal is no longer with the company,” PayPal said in a tweet on Saturday. “Treat everyone with respect. No excuses. PayPal has zero tolerance.”

Less than two months into his gig as VP of PayPal,  Rakesh “Rocky” Agrawal took to Twitter, firing off a series of profane and insulting Tweets.. Seemingly directed at some of his new fellow employees. His tweets started at about 1 AM and continued thought the night and contained numerous spelling errors.. source

END_OF_DOCUMENT_TOKEN_TO_BE_REPLACED 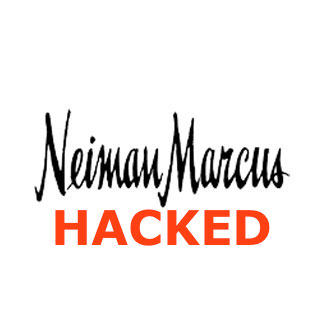