TENNESSEE. (THECOUNT) — The Coal Miner’s Daughter, Loretta Lynn, has died. She was 90.

In a statement, Lynn’s family said she died Tuesday at her home in Hurricane Mills, Tennessee. 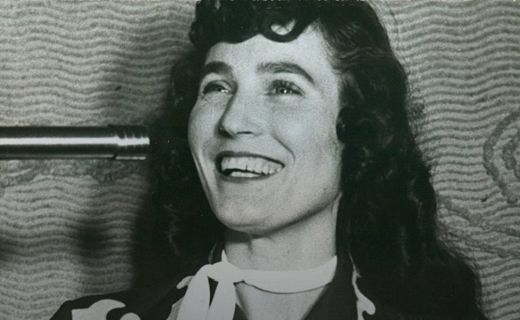 “Our precious mom, Loretta Lynn, passed away peacefully this morning, October 4th, in her sleep at home in her beloved ranch in Hurricane Mills,” the family said in a statement. They asked for privacy as they grieve and said a memorial will be announced later. 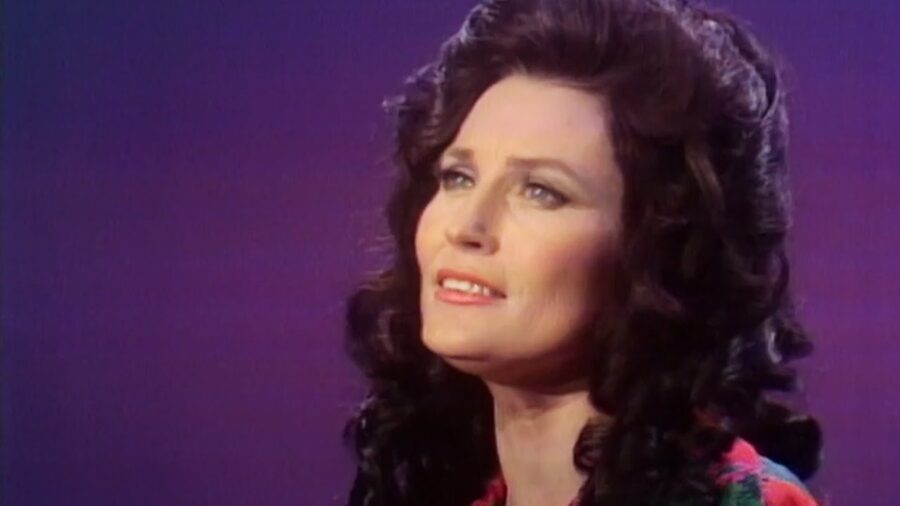 Lynn already had four children before launching her career in the early 1960s, and her songs reflected her pride in her rural Kentucky background. 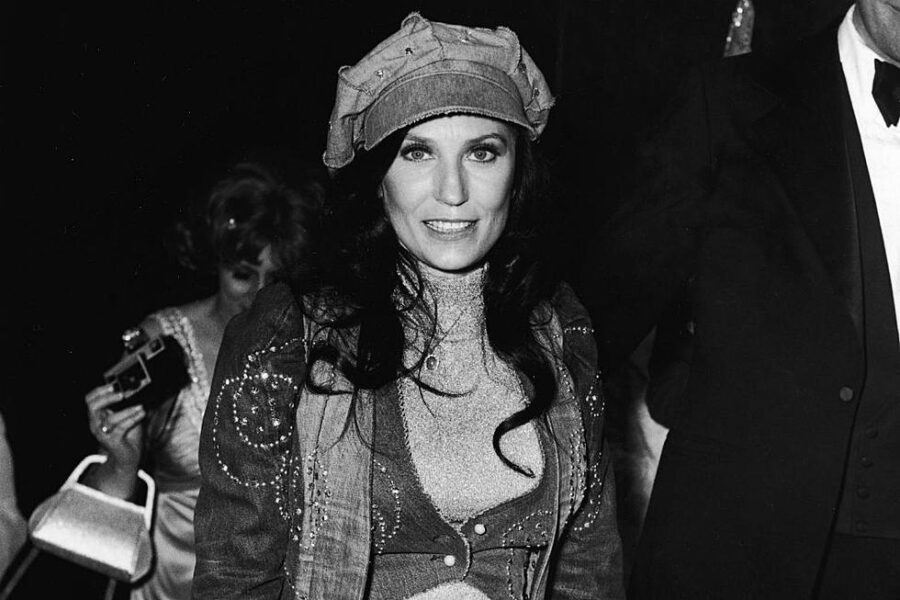 Her biggest hits came in the 1960s and ’70s, including “Coal Miner’s Daughter,” “You Ain’t Woman Enough,” “The Pill,” “Don’t Come Home a Drinkin’ (With Lovin’ on Your Mind),” “Rated X” and “You’re Looking at Country.” She was known for appearing in floor-length, wide gowns with elaborate embroidery or rhinestones, many created by her longtime personal assistant and designer Tim Cobb. 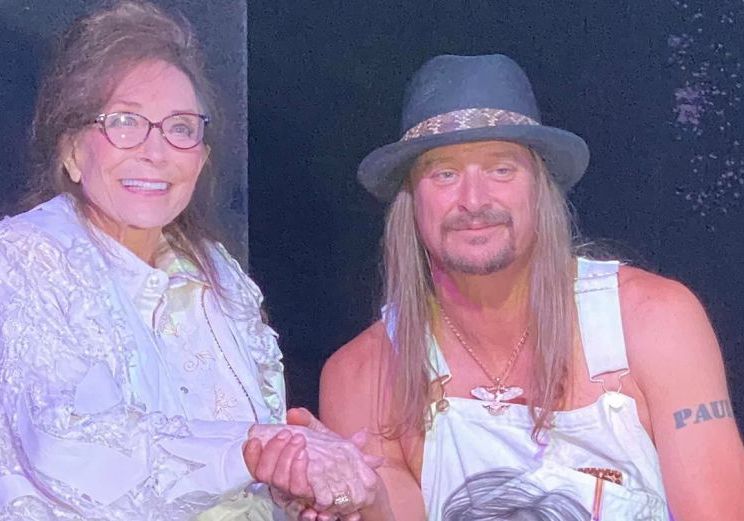 Though Lynn decided to stop touring in 2017 after suffering a stroke, she didn’t stop making albums and performed a show on her birthday in 2019. In March 2021, at the age of 89, the country icon released her 50th studio album, Still Woman Enough.Sep 19, 2022. 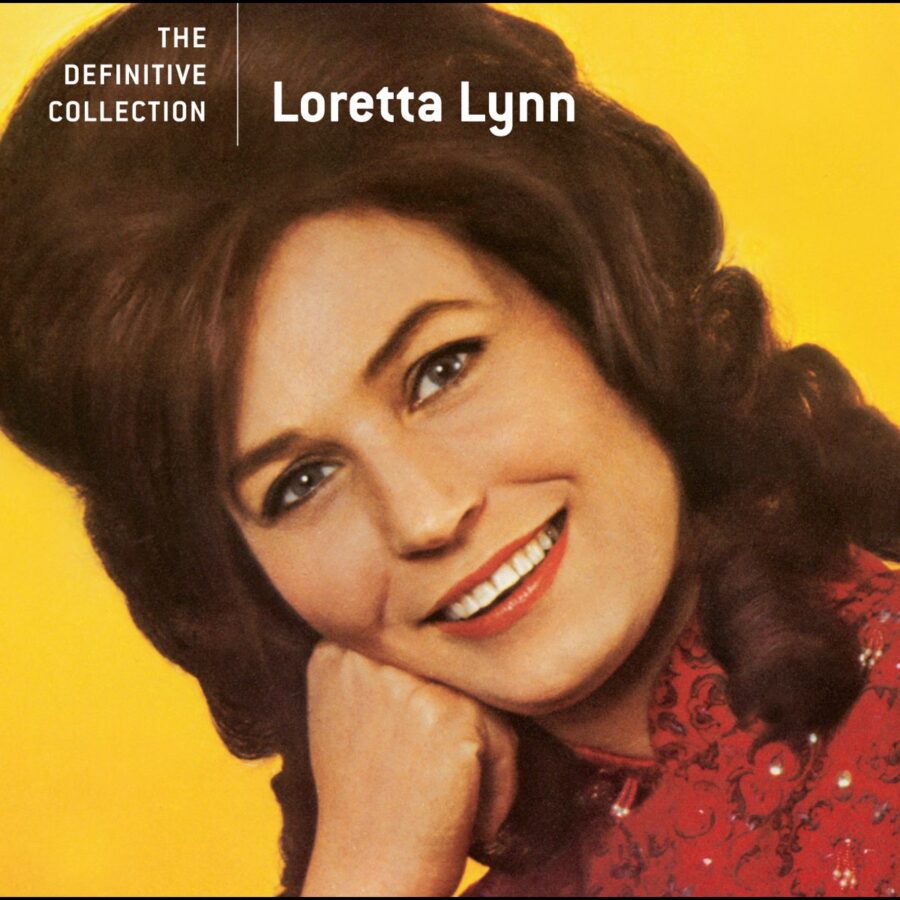 Lynn was worth a healthy 65 million at the time of her death. 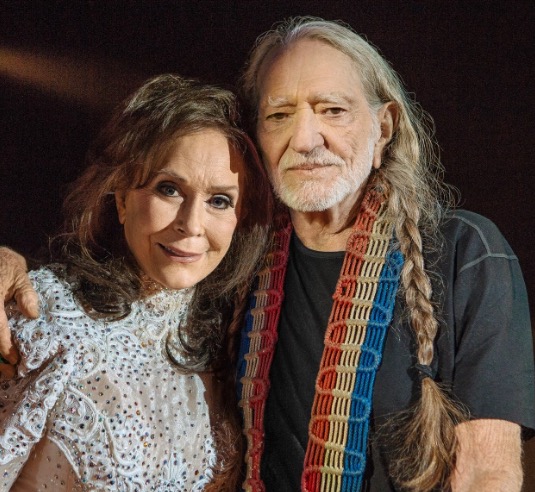 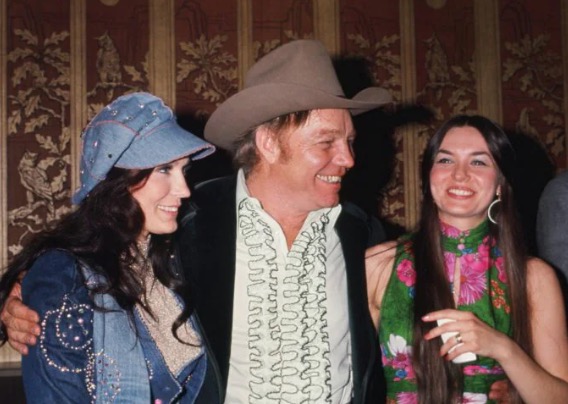 Born Loretta Webb, the second of eight children, she claimed her birthplace was Butcher Holler, near the coal mining company town of Van Lear in the mountains of east Kentucky. 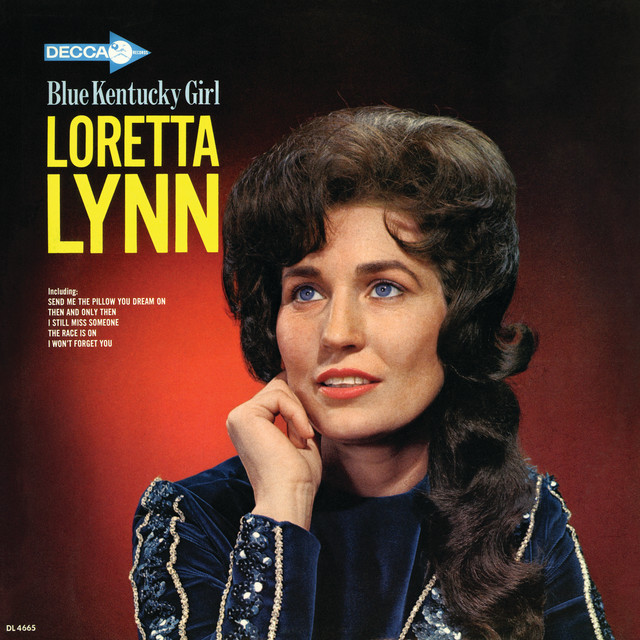 There really wasn’t a Butcher Holler, however. She later told a reporter that she made up the name for the purposes of the song based on the names of the families that lived there. 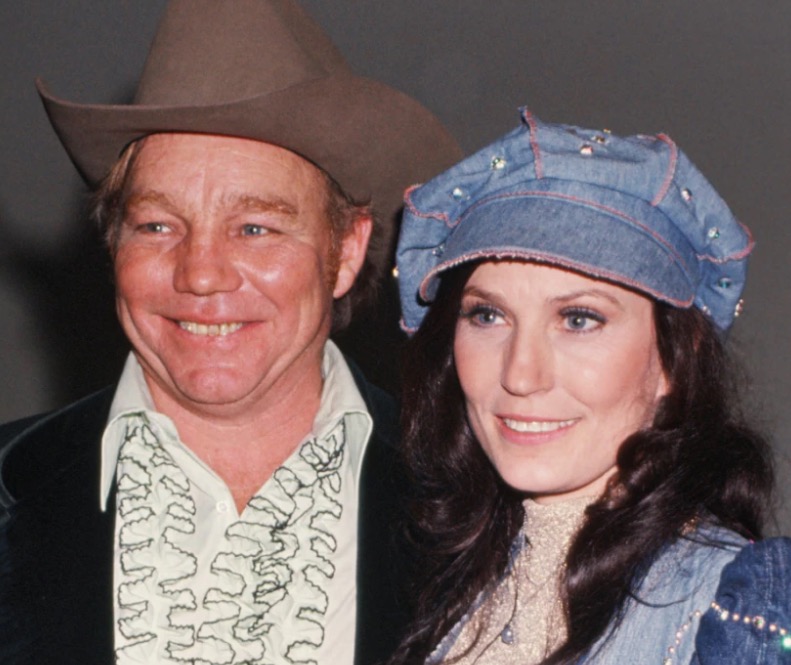 Loretta and Oliver were blessed with six children, the last born being twins. Loretta also has 27 grandchildren and 16 great-grandchildren. 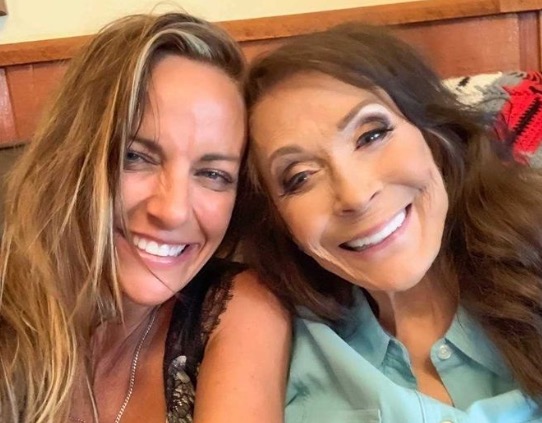