The bakery, which opened in 1981 and was previously a live music venue that hosted some of Austin’s most iconic performers, like Stevie Ray Vaughan, suffered major fire damage Tuesday morning.

The business posted a GoFundMe to help rebuild the iconic structure. At last look the page had receive around $20,000 in donations. 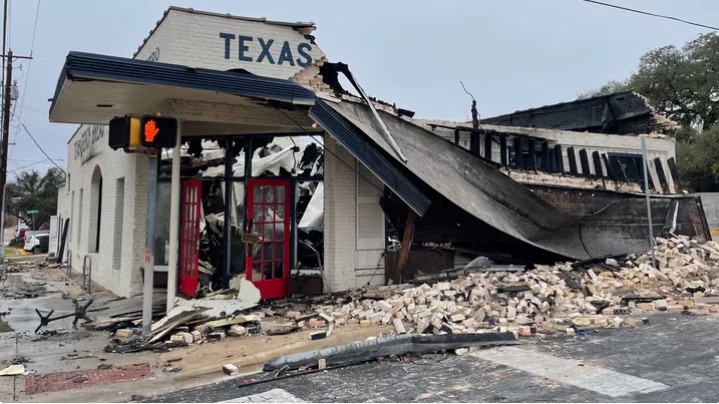 Texas French Bread had a devastating fire in the early morning of January 25, 2022.

Their beloved staff got out safely, but the building that has been home to the family-owned bakery for decades is destroyed, along with everything inside.

Any help you can offer will go directly to help support staff. Beyond that, it is unclear what TFB’s operating costs and insurance reimbursements could be going forward.

Thank you for supporting one of our most treasured community hubs during this difficult time.