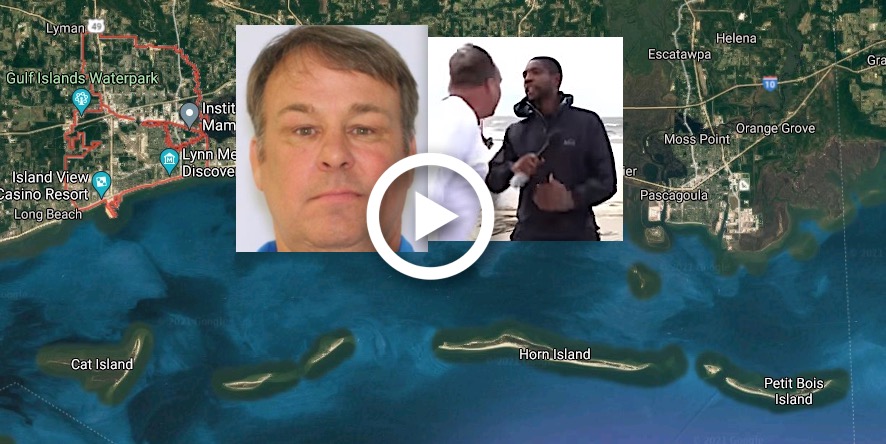 HARRISON COUNTY, MS. (THECOUNT) — Benjamin Eugene Dagley of Wooster, Ohio, has been identified as the suspect sought in a Monday on-air assault of MSNBC correspondent Shaquille Brewster in Mississippi.

Dagley, who may have violated his probation in Ohio by traveling to Mississippi, is being sought by police on two counts of Simple Assault, one count of Disturbance of the Peace, and one count of Violation of Emergency Curfew.

According to the department, the suspect was traveling in a Ford truck on Highway 90 during a citywide curfew caused by Hurricane Ida. After public assistance in identifying the man, police reviewed Dagley’s criminal history and contacted Ohio’s Cuyahoga County Adult Probation Department regarding a potential violation of probation. One of the conditions of Dagley’s probation is a travel restriction. 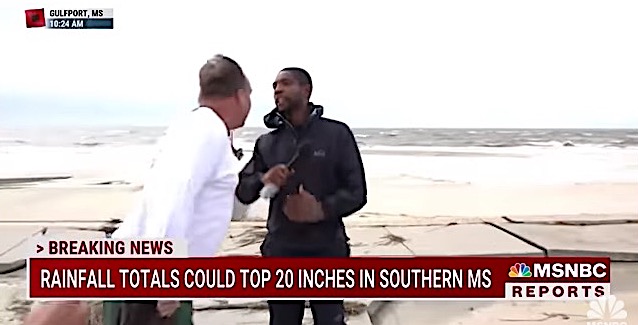 In the video, Dagley can be seen exiting a white pickup as Brewster was doing a live hit from Gulfport, Mississippi. At one point, Dagley gets in the face of the reporter before the network cut the feed.

It is unknown why Dagley approached the reporter. 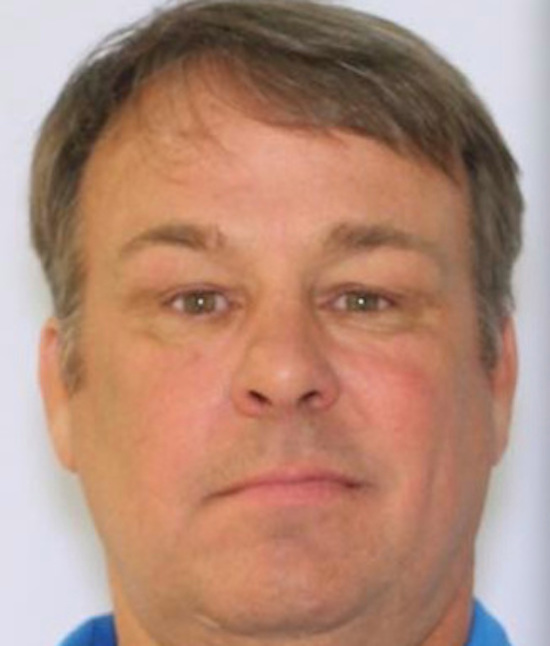 Gulfport police believe that Dagley is no longer in the Mississippi Gulf Coast area, and may be traveling in a white 2016 Ford F150 bearing Ohio License Plate number PJR1745.

The police ask anyone knowing of his whereabouts or spotting the truck contact their local law enforcement agency. 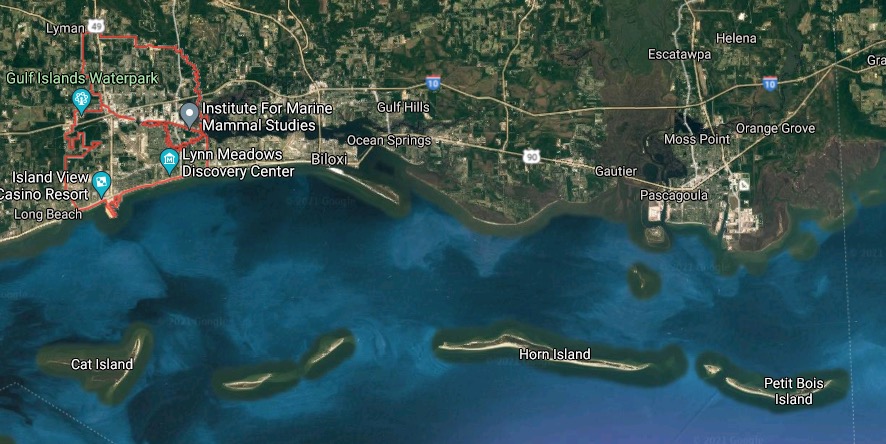