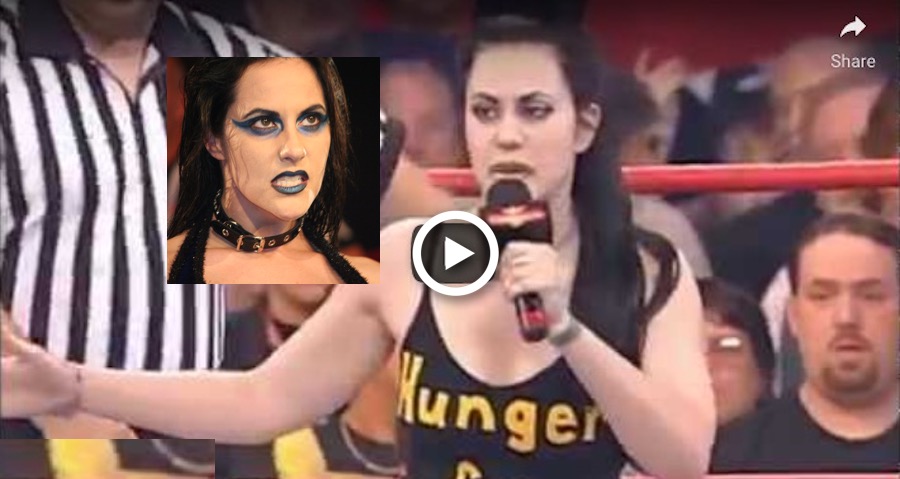 In the video, which was captured and later posted to Twitter, the 46-year-old wrestler seemed to be crying while holding a small firearm. At one point in the video, Spruill says, “Remember, my brain goes to Boston.”

“If anyone has a way of reaching Daffney Unger, or knows her address, please help out,” the wrestling legend said. “She’s in a bad personal place and is threatening to harm herself.” Adding, “My phone call went straight to voicemail.”

Daffney Unger has been open over the past several months regarding her life and health issues. Tonight things turned for the worse in a very public way.

It appears people have tried to get a hold of her, but right now there’s no real update.

Please keep her in your thoughts. pic.twitter.com/XYiN81sL1k

“I’m not taking it down – if this saves even one person’s life, it’s worth losing all the followers, it’s worth having no followers at all. LIFE IS MORE IMPORTANT THAN SOCIAL MEDIA.

What I am going to do is take a break from Twitter. Social media often CAUSES things like this.”