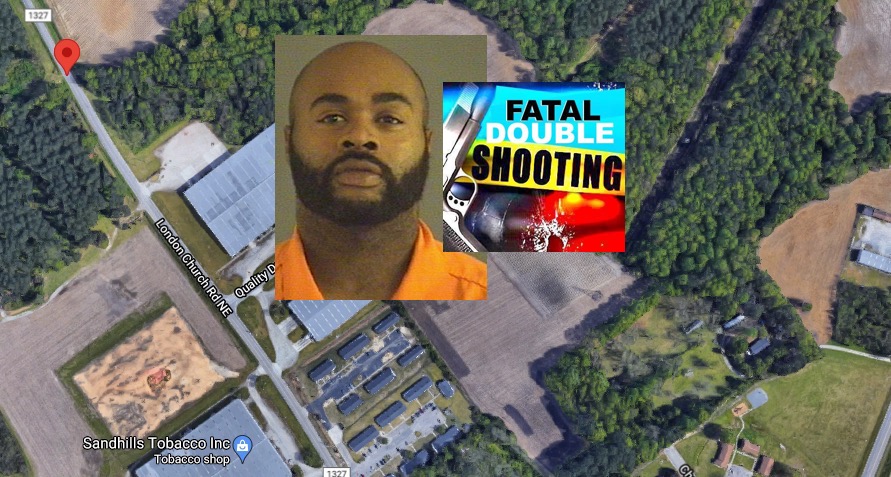 Horne, 43, is wanted in connection with a shooting that left two dead and two more injured in Wilson on Tuesday afternoon.

The Wilson County Sheriff’s Office said deputies responded to a call of shots fired in the 3500 block of London Church Road Tuesday afternoon. When they arrived, one person was found deceased of apparent gunshot injuries.

Two women were also discovered at the scene suffering from gunshot wounds. Both were taken to the hospital for treatment of unknown injuries.

Horne was seen fleeing the scene in a black Buick with another female victim and an 8-month-old baby.

That Buick was later located abandoned in Edgecombe County with the body of a woman inside.

The infant was located by Edgecombe County deputies and taken to the hospital for evaluation. The current condition of the child is unknown. 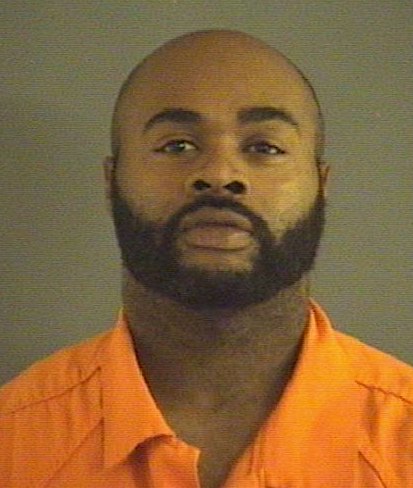 Horne has active warrants out for arrest for two counts of first-degree murder. 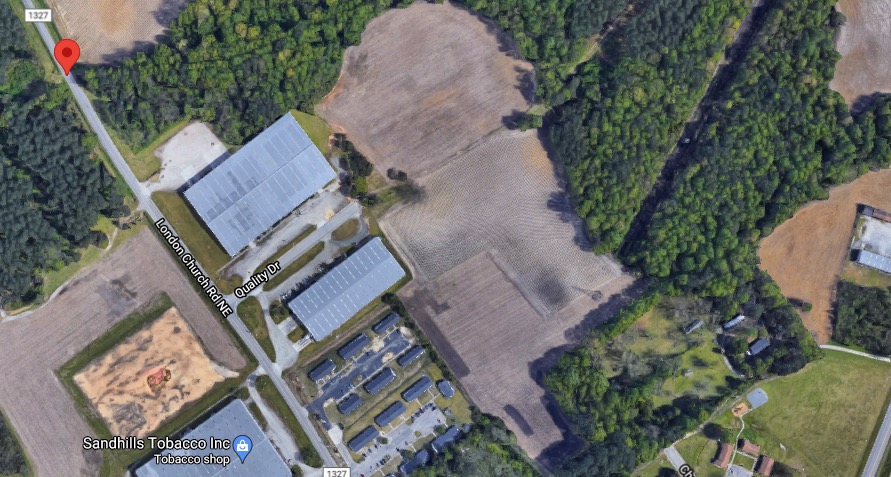 Geo quick facts: Wilson County is a county located in the U.S. state of North Carolina. As of the 2010 Census, the population was 81,234. The county seat is Wilson. The county comprises the Wilson Micropolitan Statistical Area, which is also included within the Rocky Mount–Wilson–Roanoke Rapids Combined Statistical Area – Wikipedia.