UFC superstar Conor McGregor, who purchased a Lamborghini Tecnomar 63 back in October, posted to social media his delivery of the vessel.

McGregor purchased the “Supercar of the Sea” for at least $3.6 million – Depending on the special options ordered.

The speed demon sea monster comes as a result of Lamborghini’s partnership With The Italian Sea Group:

“We announced this partnership in May, and today we present Tecnomar for Lamborghini 63, a motor yacht which will become as futuristic an icon as the car she is inspired by,” said Giovanni Costantino, CEO of The Italian Sea Group. “Selected owners around the world will own not only the fastest Tecnomar motor yacht in the fleet, but a Tecnomar for Lamborghini 63 masterpiece. I’m proud that we have chosen to create this innovative and challenging project with Automobili Lamborghini, which links technology, supreme design, quality and performance,” noted Costantino.

“This yacht represents the significance of creating a valuable partnership, at its best: our co-operation allows the essence of both organizations’ style and expertise to be transferred to different worlds, sharing in their diversity to interpret and add value to the final product in a new environment,” said Stefano Domenicali, chairman and CEO of Automobili Lamborghini. “If I had to imagine a Lamborghini on water, this would be my vision. I’m delighted to celebrate this successful collaboration,” Domenicali enthused. 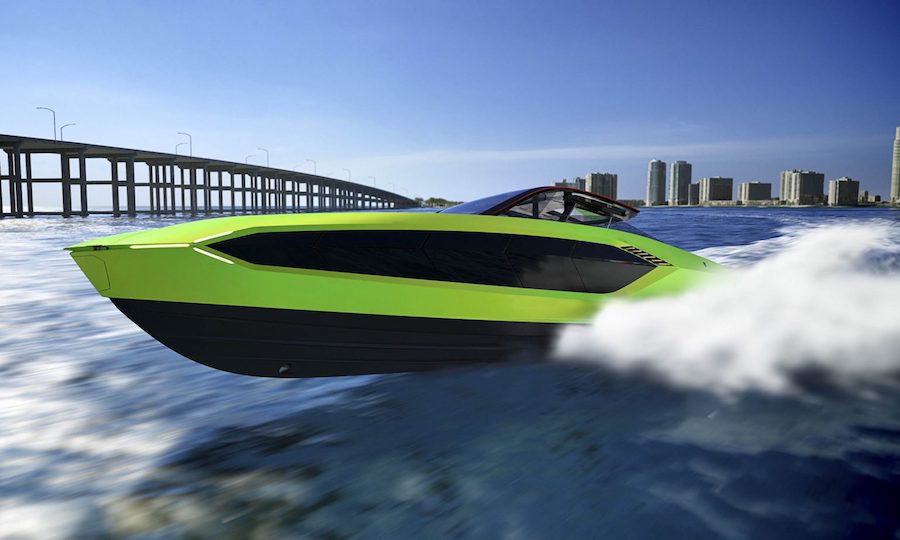 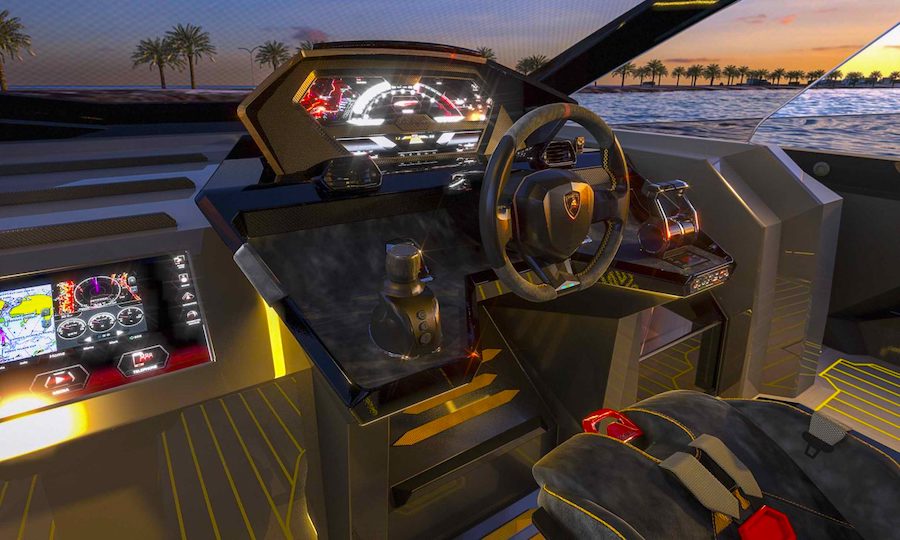 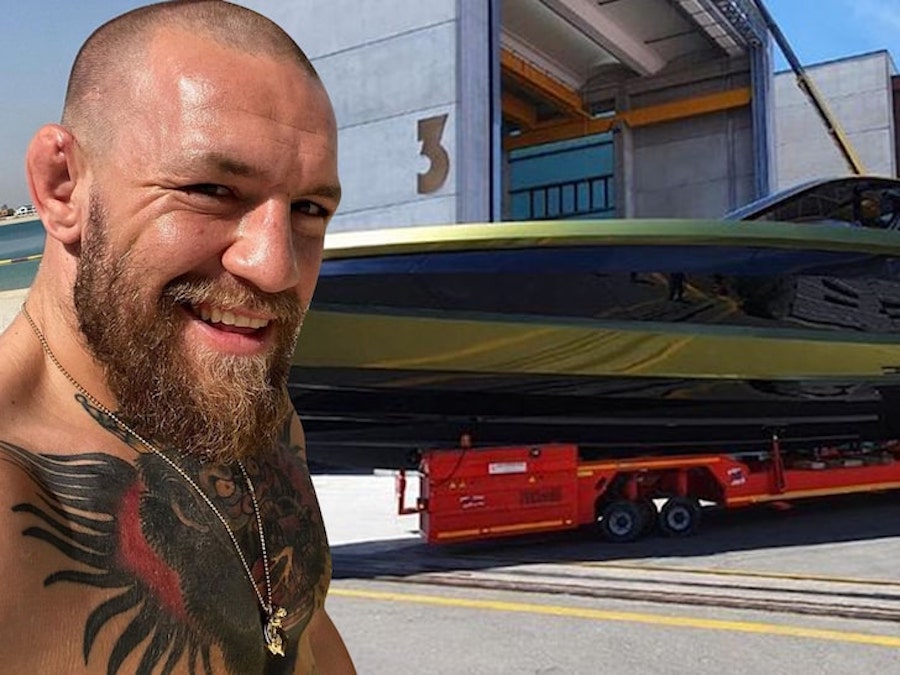 McGregor is currently recovering from a fractured leg he suffered in a loss to Dustin Poirier at UFC 264.

The yacht is one of just 63 made available to the (superrich) public … with Conor getting the 12th in honor of his Proper 12 whiskey.

Remember, the dude was the highest-paid athlete in 2020 with $180 million — due in large part to the booze biz — so it’s only right he pays tribute with the green boat.

Conor previously said it’ll take about 6 weeks on crutches to recover from his injury.