ALEXANDER COUNTY, NC. (THECOUNT) — Dr. Jeffrey Peal, of Millersville, North Carolina, has been identified as the victim in a fatal Monday vehicle crash in Ohio.

Jeff Peal, 57, An Alexander County commissioner and beloved former high school teacher and coach, died in a vehicle crash while traveling to his home state of Ohio on Monday.

Peal was re-elected to his second term last November.

“We are truly saddened and devastated to learn the tragic news of Jeff’s passing,” Alexander County Commission Chairman Larry Yoder said. “He was an excellent example of a public servant who used his knowledge and experience for the betterment of Alexander County and our citizens. He loved God, his family, his country, and his county. We will never forget him.”

Peal moved to Alexander County in 2007.

Details of the crash were not made available. 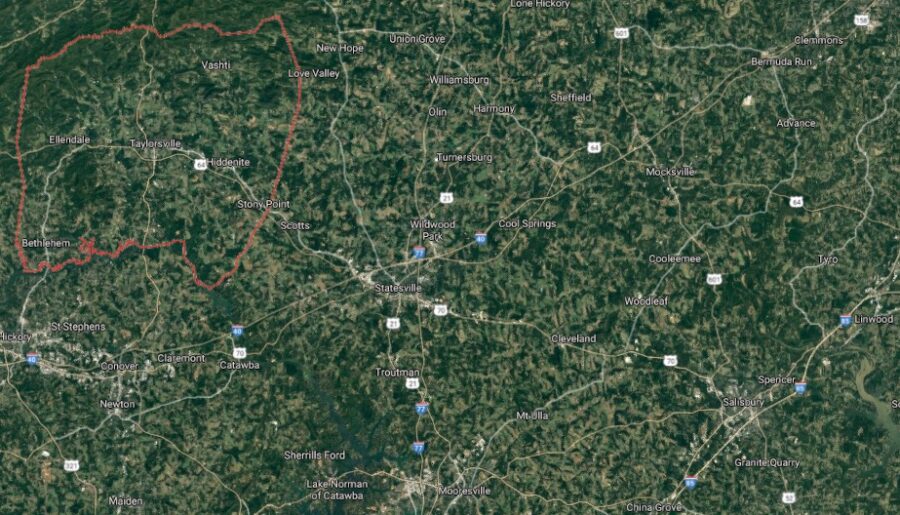 Geo quick facts: Alexander County is a county established in the U.S. state of North Carolina in 1847. As of the 2010 census, the population was 37,198. Its county seat is Taylorsville. Alexander County is part of the Hickory–Lenoir–Morganton, NC Metropolitan Statistical Area – Wikipedia.