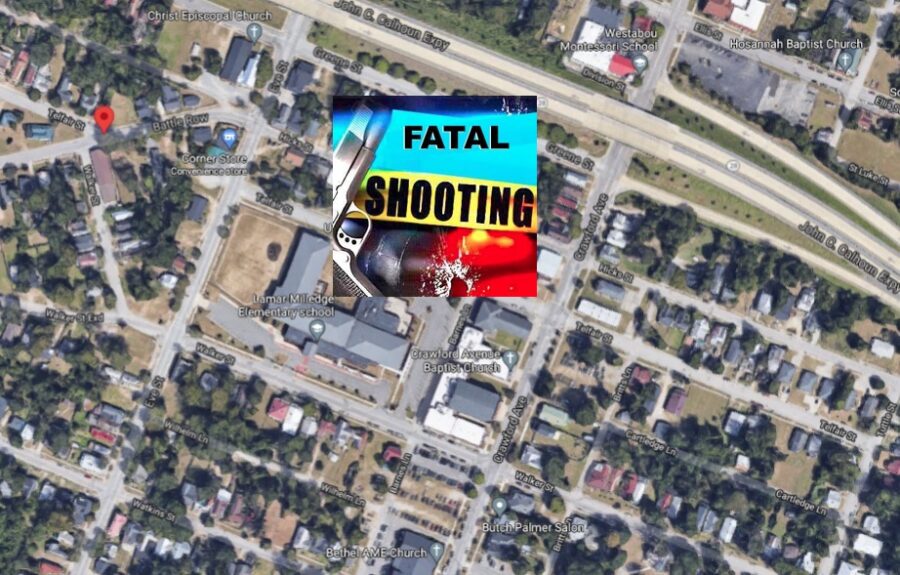 According to reports, police responded to a call of shots fired on the 1900 block of Telfair Street around 12:30 a.m. Tuesday. When they arrived, Willingham was found suffering from at least one gunshot wound inside a residence.

Willingham was pronounced dead of gunshot injuries at 1:20 a.m.

An autopsy is scheduled to take place at the GBI Crime Lab. 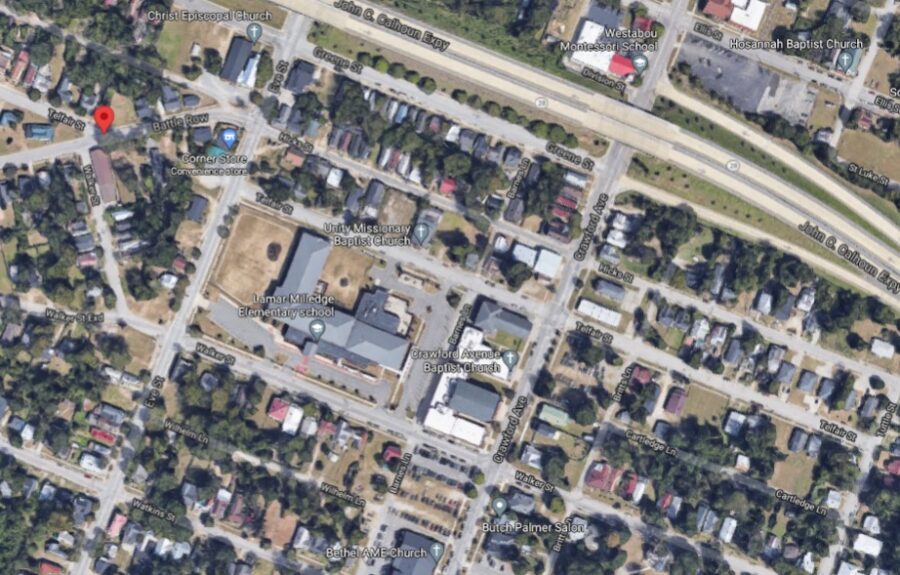