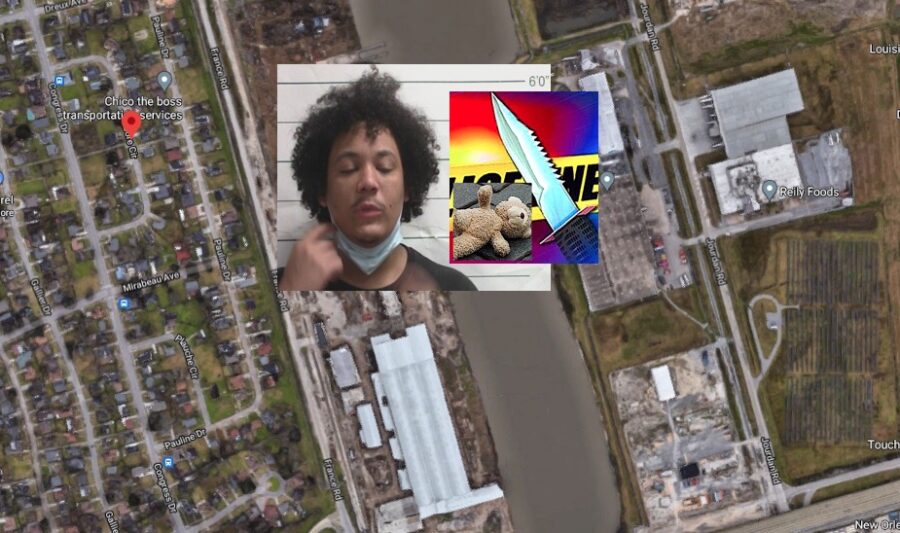 JEFFERSON PARISH, LA. (THECOUNT) — Alvin Severin Jr., of New Orleans, Louisiana, has been identified as the suspect arrested Monday following the fatal stabbing of his pregnant girlfriend in Jefferson Parish.

Severin, whose age was not provided, was arrested in the brutal stabbing death of his five-month pregnant girlfriend in New Orleans on Monday.

According to reports, police responded to DeBore Circle in Gentilly, New Orleans, on a report of a disturbance. When they arrived, a woman was discovered unresponsive in the yard with a cut across her neck. Puncture wounds were visible across the woman’s face, according to the arrest report.

Severin was then located inside the home with blood covering his legs. A large amount of blood was visible throughout the home and across the grass of the yard, the warrant application said.

Severin Jr. was taken into custody and charged with one count of second-degree murder.

A motive in the killing is unknown. 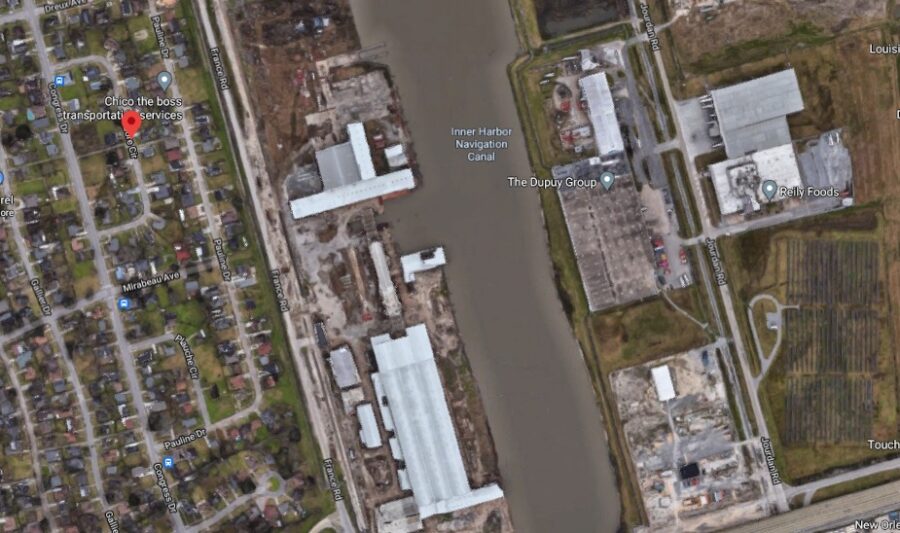