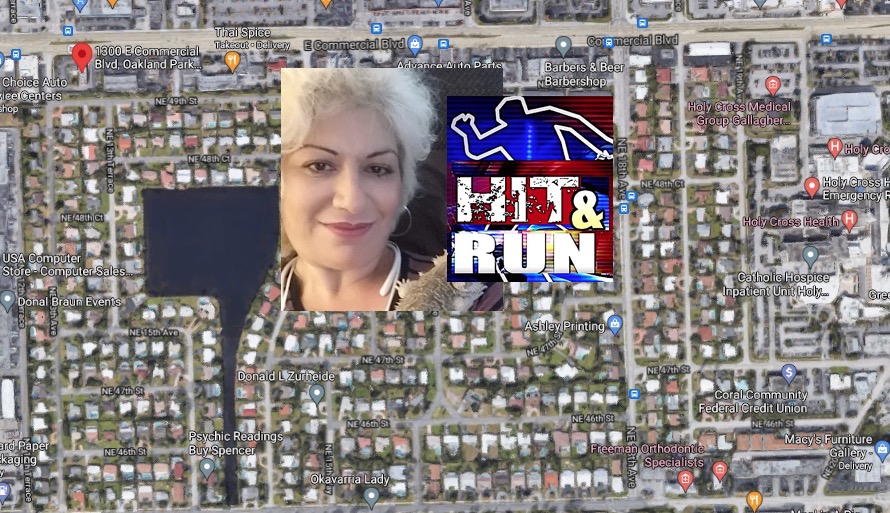 BROWARD COUNTY, FL. (THECOUNT) — Concepcion Siverts, of Margate, Florida, has been identified as the pedestrian in an apparent hit-and-run Monday in Broward County.

Siverts, 55, was fatally struck by a vehicle near Oakland Park early Monday morning.

According to reports, Siverts was found unresponsive laying in the roadway near 1300 East Commercial Boulevard in Oakland Park around 1:30 a.m. Monday.

Siverts was pronounced dead at the scene.

The Broward Sheriff’s Office said her injuries indicate she was hit by a car. 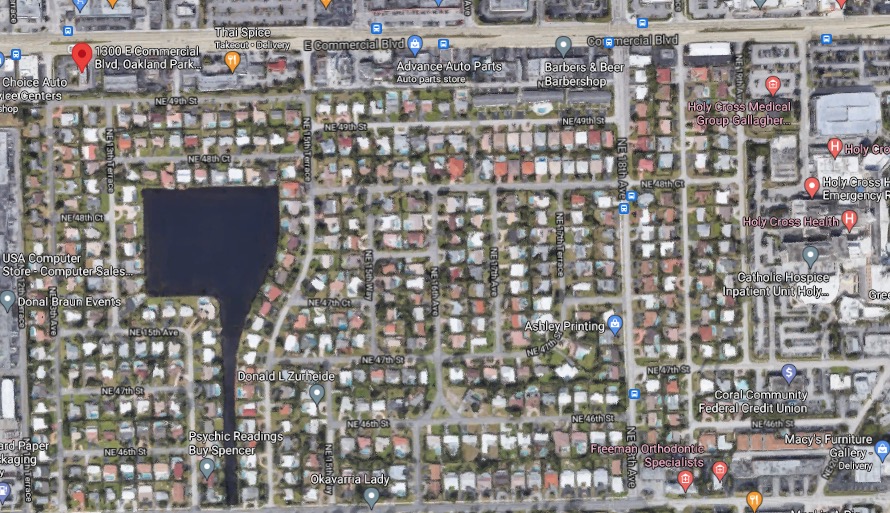