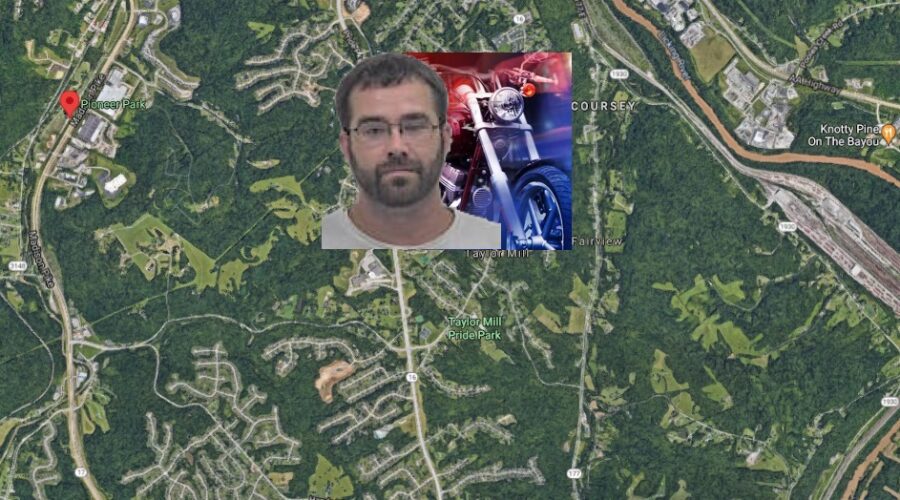 KENTON COUNTY, KY. (THECOUNT) — Donald Jobe, of Bromley, Kentucky, has been identified as the victim in a fatal Monday night motorcycle crash in Kenton County.

“Donnie” Jobe, 39, the former Mayor of Bromley, was killed in a two-vehicle motorcycle crash near Covington Monday night.

According to reports, Jobe was operating a motorcycle on KY-17, Madison Pike near Pioneer Park in Covington, when a passenger vehicle came into contact with the bike around 8:40 p.m. Monday.

Jobe was pronounced dead at the scene of blunt force trauma injuries.

An investigation found that driver turned north out of Pioneer Park and into the southbound lanes of KY-17 going the wrong way.

Jobe resigned as mayor in September 2017 after authorities accused him of misusing city funds. 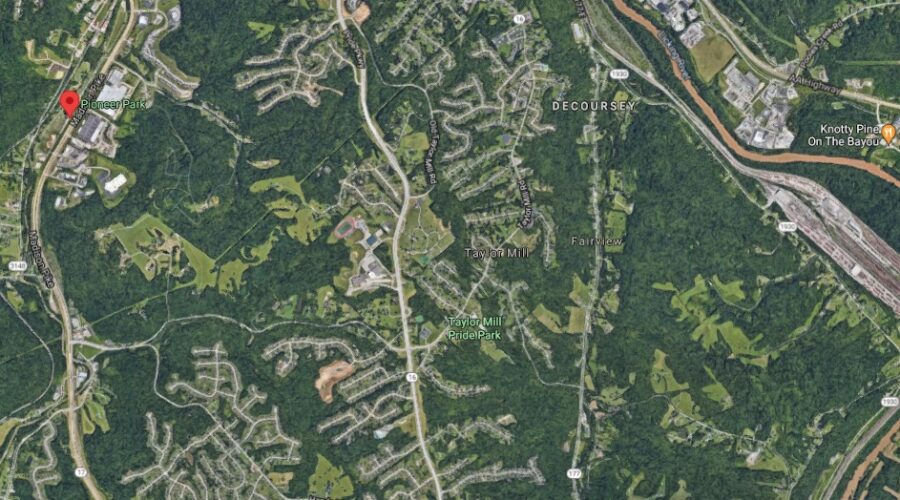 Geo quick facts: Kenton County is a county located in the northern part of the Commonwealth of Kentucky. As of the 2010 census, the population was 159,720, making it the third most populous county in Kentucky. Its county seats are Covington and Independence – Wikipedia.