Albanese, 41, was killed after his motorcycle was struck by a vehicle while he was attempting to conduct a traffic stop Thursday morning in Lakewood. 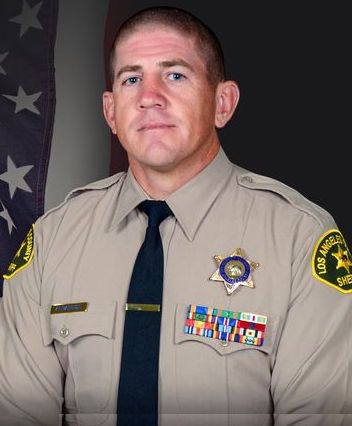 According to reports, Albanese was attempting to pull over a vehicle near Del Amo Boulevard and Paramount Boulevard in Lakewood, when he was struck by a sedan as he crossed an intersection.

“The force of the collision was extreme, and Deputy Albanese died instantly,” a department statement said.

Deputy Albanese’s last assignment was as a Pico Rivera Station Motor Deputy but was working overtime at the Lakewood Station when the collision occurred.

Albanese was a seven-year veteran of the department who worked at Men’s Central Jail and the Transit Service Bureau before being transferred to the Lakewood sheriff’s station. Previously Albanese was a Marine who served four tours in Iraq.

“Thomas touched the lives of many people while working in the Department. He received several commendations for his work in patrol and helping the citizens of Los Angeles County,” Sheriff Alex Villanueva said.

Albanese is survived by his wife of 12 years, Erica, and his two young sons. 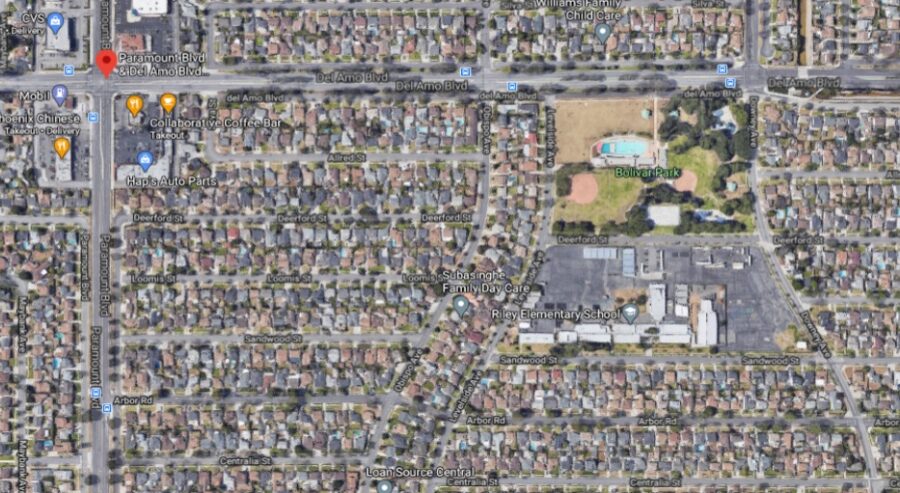