Trujillo, 50, was killed after she was struck by a vehicle near Las Cruces Thursday night. 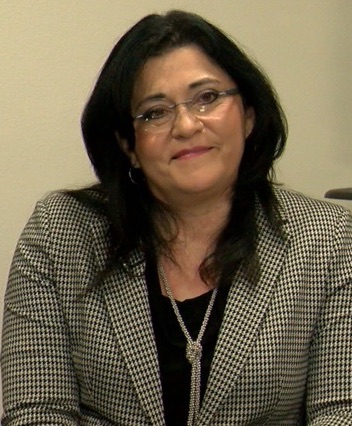 According to reports, Trujillo was on-foot, walking her dogs on Edgewood Avenue, in the area of her Hermosillo Drive home, when she was struck by a minivan around 5:30 p.m. Thursday.

The minivan driver remained on scene and cooperated with officials.

Investigators were seeking witnesses to the incident and asked that any who hadn’t talked with police already contact them at (575) 526-0795. 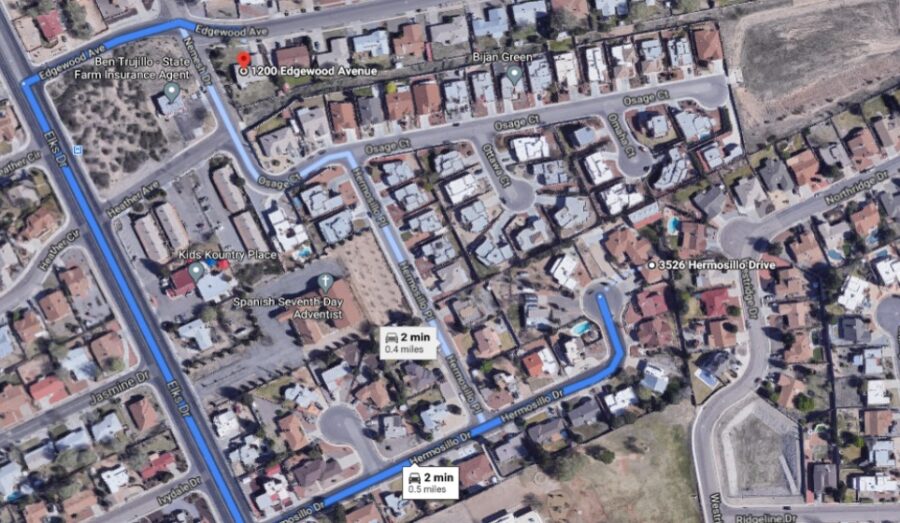 Geo quick facts: Doña Ana County is located in the southern part of the State of New Mexico, United States. As of the 2010 U.S. Census, its population was 209,233, which makes it the second-most populated county in New Mexico – Wikipedia.