CONNECTICUT. (THECOUNT) — Tony Hsieh, the former CEO of Zappos before the company was sold to Amazon $1.9 billion, was found dead in Connecticut in a house fire.

Hsieh, 46, who had been living Las Vegas, Nevada, trailer park, “Llamapolis,” died in a fire while visiting Connecticut with his brother. 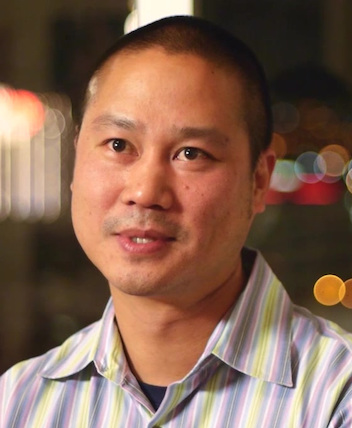 Though reports say Hsieh died from injuries he sustained from a house fire, according to law enforcement, the ultimate cause of the millionaire’s death is still “under investigation.” 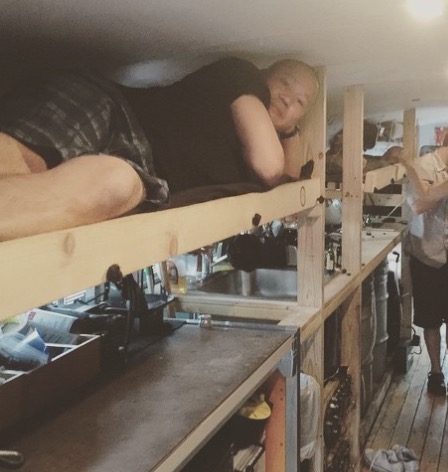 Hsieh was visiting Connecticut with his brother at the time of the fire. It’s not clear if anyone else was injured. 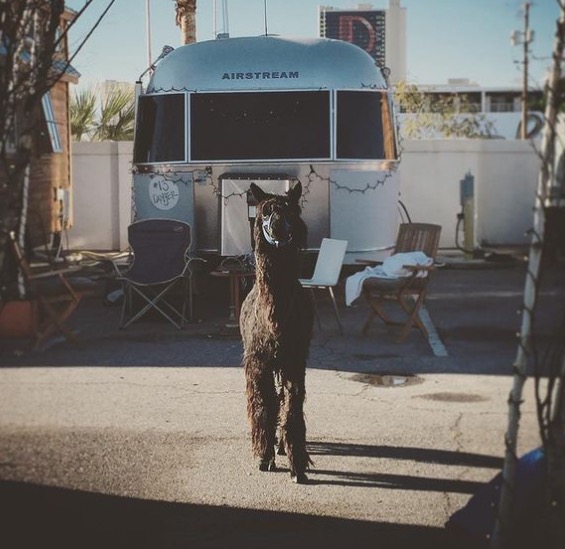 According to records, Hsieh, a graduate of Harvard University, had a net worth of at least $840 million. 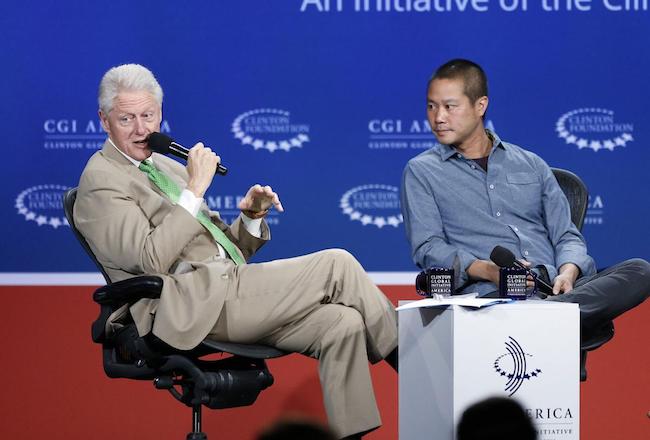 Geo quick facts: Connecticut is a U.S. state in southern New England that has a mix of coastal cities and rural areas dotted with small towns. Mystic is famed for its Seaport museum filled with centuries-old ships, and the beluga whale exhibits at Mystic Aquarium. On Long Island Sound, the city of New Haven is known as the home of Yale University and its acclaimed Peabody Museum of Natural History – wikipedia.