LAS VEGAS, NV. (THECOUNT) — EXCLUSIVE: Frank Cullotta, former mobster for the “Chicago Outfit,” and later the “Hole in the Wall Gang” in Las Vegas, is reportedly on his deathbed in a Las Vegas hospital after contracting COVID-19, according to our exclusive source.

Cullotta, 81, who was arrested in 1982, turned government witness and eventually entered the witness protection program, is reportedly in grave condition after suffering a bout with coronavirus. Sources say, Cullotta was being treated for ongoing comorbidities COPD and diabetes. 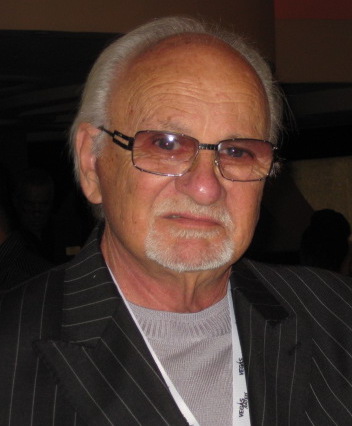 Cullotta was portrayed in the blockbuster movie, “Casino.” His name was changed to Frank Marino and played by actor Frank Vincent.

A source close to Cullotta said the gangster was, “not expected to make it through the night.” 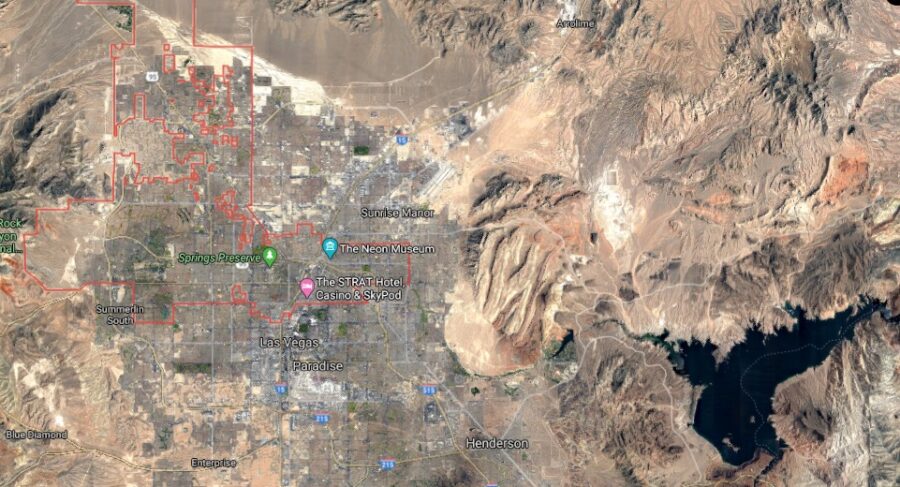