CHARLESTON, SC. (THECOUNT) — The body of Will Ellis, the tow truck driver who went missing following a crash on the Don Holt Bridge involving a deputy’s car, has been located Thursday afternoon in Berkeley County.

Ellis was found near Daniel Island Thursday by crews who had been searching the area of the bridge since he was struck in a collision on Wednesday in North Charleston. 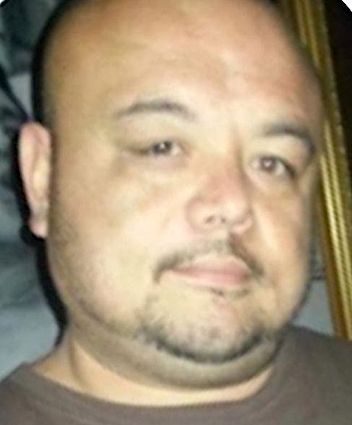 According to the Highway Patrol, Ellis drove to the bridge just before 10 a.m. on Wednesday morning to help a stranded driver. A Charleston County deputy also stopped to help out.

Troopers say a pickup truck then made contact with the deputy’s car, seriously injuring the deputy. Authorities said they believed Ellis went over the bridge and into the water.

The injured deputy, Michael Constanzo is still in the hospital. The Highway Patrol says the accident is under investigation. 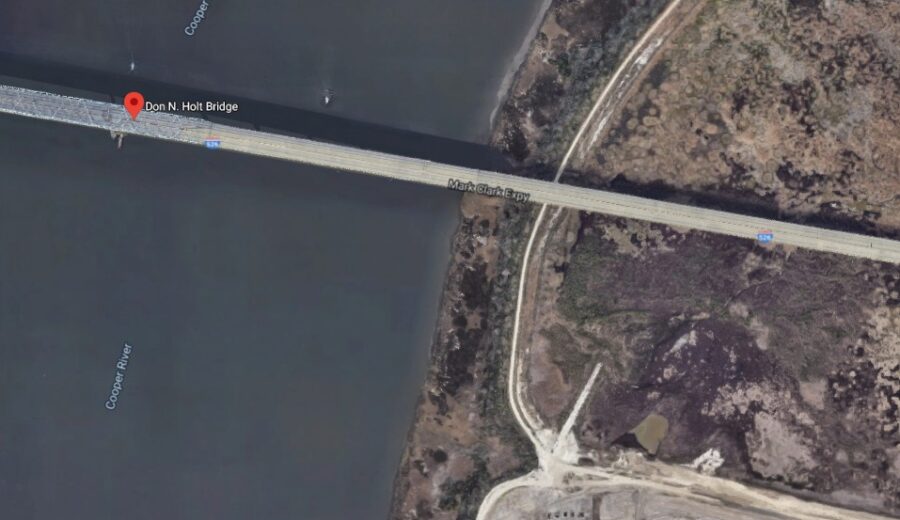 Geo quick facts: Charleston County is located in the U.S. state of South Carolina along the Atlantic coast. As of the 2010 census, its population was 350,209, making it the third most populous county in South Carolina. Its county seat is Charleston. The county was created in 1901 by an act of the South Carolina State Legislature – Wikipedia.