Burkle was found deceased at his Beverly Hills home, across the street from the Beverly Hilton, on Monday night, say Tuesday morning reports. 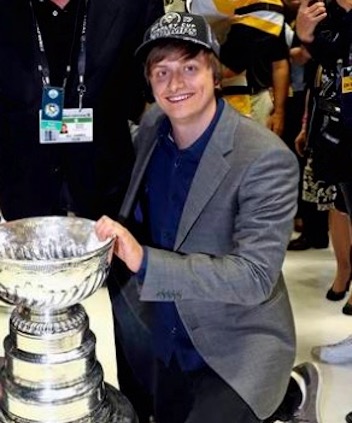 A spokesperson for the Beverly Hills police says officers received a call just before 7:30 p.m. for an unconscious man on Spalding Drive, in ritzy Beverly Hills.

First responders arrived and found Burkle dead at the scene.

Reports say, Burkle’s home is located directly adjacent to the The Beverly Hilton hotel where the Golden Globes ceremony had been held the night prior.

The Burkle family released a statement to People confirming his death.

“Andrew was known as a young man full of life and entrepreneurial energy,” the statement said. “Everyone he met commented on his humble demeanor and hard work.”

Beverly Hills police could not immediately be reached for comment, and a cause and manner of death has not yet been released.

Andrew Burkle’s Internet Movie Database page lists him as a producer and actor for the 2019 movies “The Juiceman” and “Airplane Mode” and the 1998 “Breakfast with Einstein.” 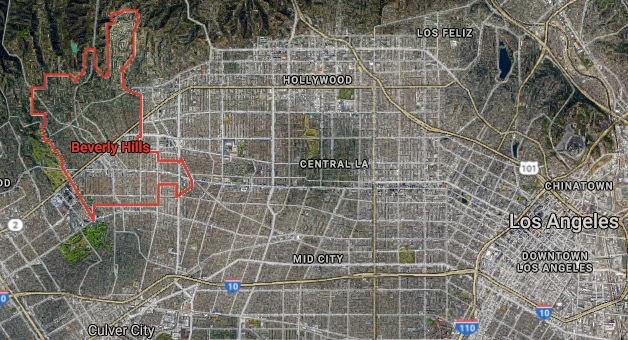