SAN DIEGO, CA. (THECOUNT) — A California woman, known as “Carla,” has been rewarded with a new car and her very own GoFundMe donation account, after being found living in a San Diego van – with over 300 live rats, according to reports.

San Diegans came together to help Carla, who was working at Circle K while living in her van with more than 300 “pet” rats. 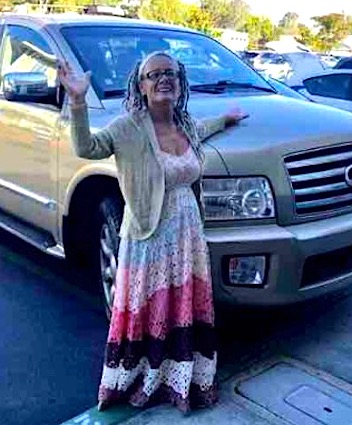 The woman worked at a local convenience store in the San Diego area.

Help from our community needed!! Carla is a very beloved and amazing worker at Circle K on Via de la Valle and San Andres (Flower Hill mall). She will lose her job today if she doesn’t get her van towed out of the parking lot TODAY. It has become a health hazard and is threatening the surrounding businesses, especially the restaurants. She became homeless and lived in her van with her 2 pet rats and when the van broke down recently and she didn’t have the money to fix it, the rats started multiplying. The van is now parked in the Circle K parking lot and is infested with rats, to the point that they are crawling out the windows and spreading. It needs to be taken to a spot where the humane society can access the van and take the rats. They have taken half of them already but can’t get back to take the rest of them today, in time to save her job. We are working on a place to have the van towed to where it won’t be threatening other businesses but it needs to be towed TODAY. It will have to be demolished after that, as it is in horrible shape now. But junkyards, etc won’t take it until the rats are gone. We first need to help her with money to have it towed and then secondly, to buy a new (used) car.

She is an amazing person who has had a string of bad luck and if she loses her job it will be devastating to her. Many of you probably know who she is if you’ve ever gone into that Circle K. – Vanessa Black From Kimberly Jackson (Del Mar, Beach Colony Nextdoor Member)*** Once the van is towed, The GO FUND ME will be used to purchase Carla a used vehicle so she can continue to get back on her feet and get to work daily. She is NOT looking for a handout at all. She is NOT asking for a car or help or money. But as a community with more money and resources than most, I feel the need to collectively help her. Hoping you will all jump in this train and help too? Every dollar matters :)

The woman was recently homeless, according to WLKY, and had two pet rats.

The two rats had babies and the situation took a turn for the worst, with nowhere for the woman to go.

The hundreds of rats chewed through wiring in the van, making it inoperable.

“Everywhere, there was not one place in the van where they had not gotten into, the wiring, the engine, they came and went from the engine area,” San Diego Humane Society officer Danee Cook told KGTV. “She was extremely helpful during the entire process as well. She did love her pets, she just let it get out of hand and she became overwhelmed.”

People in the area saw video of the rodents and decided they wanted to help the woman.

“She’s just a gentle, gentle person, nobody knew she was homeless,” Kimberly Jackson, a neighbor, said. “She’s contributing to society and she fell on hard times. Everybody can use a little help now and then.”

They first got the van towed.

The San Diego Humane Society removed the rats. They say the rats are healthy and can be adopted.

One person donated a new car for the woman. 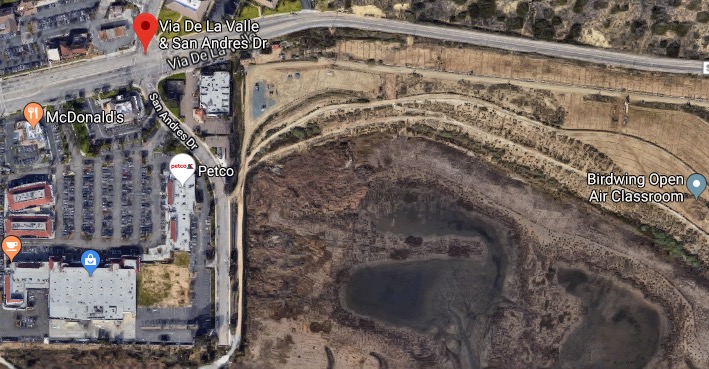