Weathers, 49, an employee of CH2M, was discovered unresponsive on the floor at the plutonium finishing plant in the 200 West Area of the Hanford Site, deputies said. 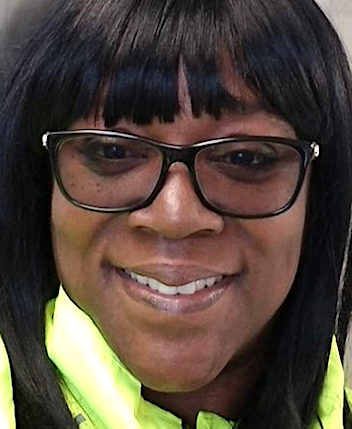 Weathers’ coworkers attempted to resuscitate her with CPR but were not successful.

Deputies say there were no obvious signs of foul play, reports YaktriNews.

An autopsy is scheduled for tomorrow.

CH2M is the main contractor for Hanford’s cleanup efforts.

Grief counseling support services are being offered to employees. 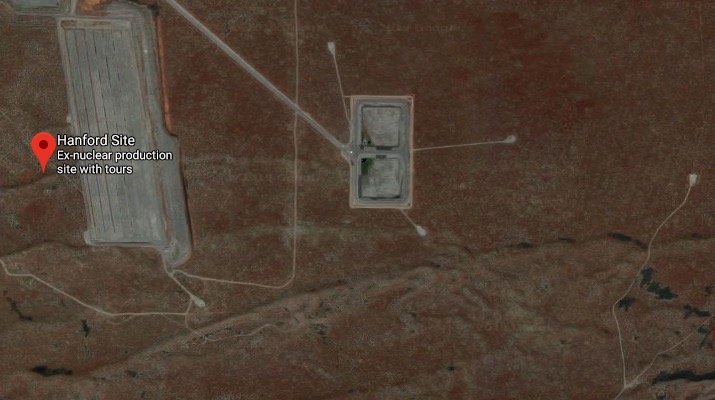 Geo quick facts: Hanford was a small agricultural community in Benton County, Washington, United States. It was depopulated in 1943 along with the town of White Bluffs in order to make room for the nuclear production facility known as the Hanford Site. The town was located in what is now the “100F” sector of the site – Wikipedia.