DALLAS, TX. (THECOUNT) — Joshua Brown, the Dallas man who was slain after taking the stand in killer cop Amber Guyger trial, attempted to evade testifying by fleeing the state out of fear for his life, a lawyer claimed on Tuesday.

Ex-Dallas cop found guilty of murder in shooting of black neighbor Brown was gunned down Friday outside his Dallas apartment — just 10 days after providing key testimony about the night of his neighbor Botham Jean’s murder, according to police. 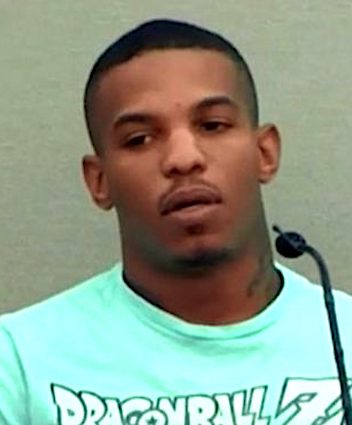 Lee Merritt, who represents the Jean family, said that Brown repeatedly expressed concerns that testifying would put his life at risk.

The roofing contractor had previously survived a shooting in November 2018 and the suspect remained at-large.

“Josh was concerned that these people still meant him harm so when he was subpoenaed to testify against Amber Guyger he was conflicted,” Meritt wrote on Facebook. “He wanted to do the right thing,” reports NYP on Tuesday.

The mayor of Dallas, Eric Johnson, is urging people to “avoid speculation,” after the cold blooded murder of Brown, a key witness in Dallas police officer Guyger’s murder trial, according to Monday reports.

Johnson said on Twitter that he trusts Dallas police will conduct a “thorough investigation” into the death of Brown and that until then, people should “refrain from speculation.”

Dallas Police Chief U. Renee Hall said Sunday that police have no suspects or motives in the Friday killing of Brown, who had lived in the same apartment complex as Dallas police officer Amber Guyger and Botham Jean, reports WAOW. 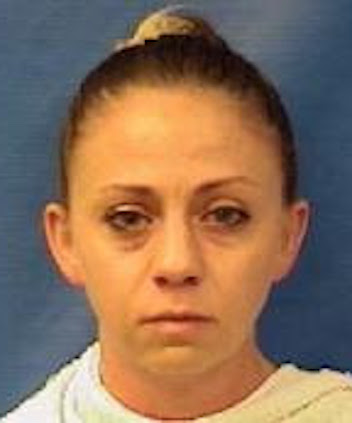 A jury convicted Guyger of murder last week for fatally shooting Jean inside his own apartment. Police say the shooting that killed Brown happened at another apartment complex. 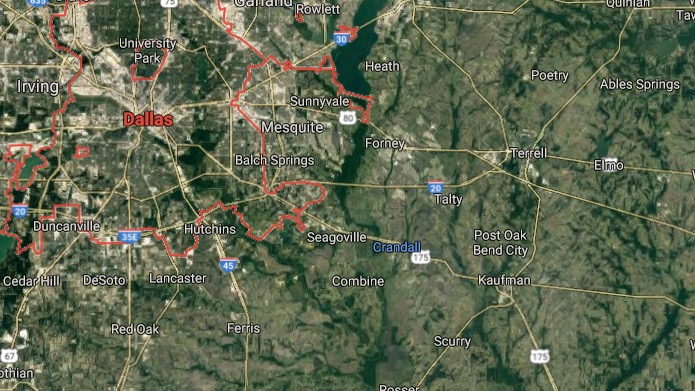