EUREKA, IL. (THECOUNT) — A 9-year-old is to be charged with five counts of first-degree murder in connection with a lethal mobile-home fire, at the Timberline Mobile Home Park, in April near Goodfield.

The juvenile also is to be charged with two counts of arson and one count of aggravated arson, Woodford County State’s Attorney Greg Minger said. 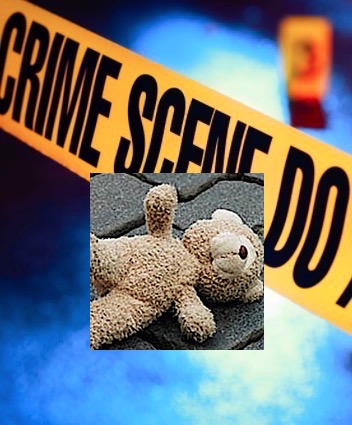 The identity of the suspect was not revealed, given that person’s age. Minger would not reveal additional details about the suspect, including a possible relationship to the victims, reports PJStar.

The fire at 14 Cypress Court began shortly after 11 o’clock on a Saturday night. The trailer was engulfed in flames by the time firefighters arrived a few minutes later.

Geo quick facts: Goodfield is a village in Tazewell and Woodford counties in the U.S. state of Illinois. The population was 860 at the 2010 census, up from 686 at the 2000 census. Goodfield is part of the Peoria, Illinois Metropolitan Statistical Area – Wikipedia.