COLUMBIA, MO. (THECOUNT) — Shelby Meyer, of Festus, Missouri, has been identified as the Columbia College volleyball player who died Saturday in a fall from a ladder, according to reports.

Meyer, 21, died after falling off of a ladder at an off-campus apartment, police said in a news release. 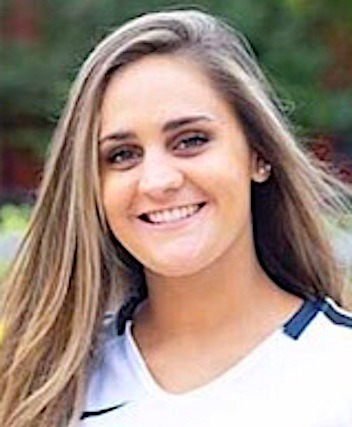 Police received a call of a injured woman in the 400 block of Hitt Street on Saturday, Sept. 21, at approximately 2 a.m, the release states.

When first responders arrived they discovered Meyer suffering from injuries following an apparent fall from a ladder.

The victim was reportedly attempting to access the building’s roof when the tragic accident occurred.

Meyer was transported to an area hospital where she was later pronounced dead from injuries suffered in the fall. 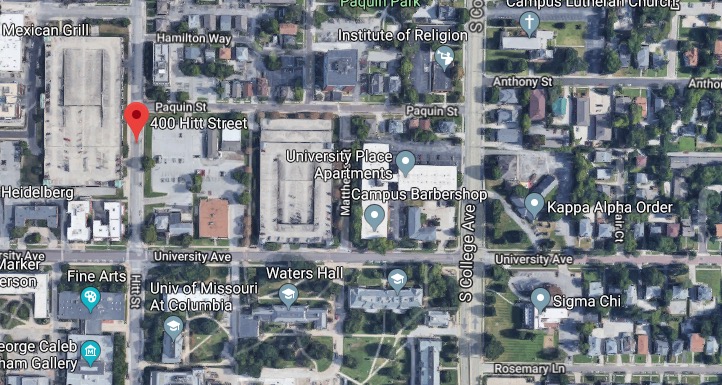 “This is a very difficult time for our campus community with the tragic loss of two of our students in as many weeks and we want to be able to support the students, faculty, and staff who are dealing with the loss of a friend, teammate, classmate and student.” 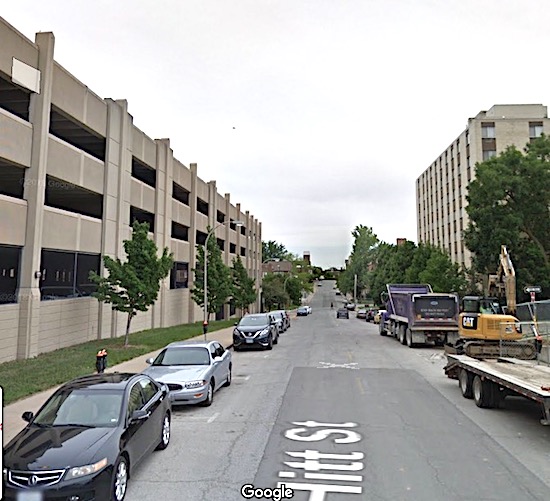 Geo quick facts: Columbia is a city in central Missouri. Part of the University of Missouri, the Museum of Art and Archaeology exhibits European paintings and ancient Greek and Roman art. At the center of the university’s main campus, Francis Quadrangle comprises lawns, 6 stone columns, many landmark buildings and Mizzou Botanic Garden flowerbeds. To the east, Stephens Lake Park has trails, picnic shelters, a beach and a boardwalk. Missouri is a state in the Midwestern United States. With over six million residents, it is the 18th-most populous state of the Union. The largest urban areas are St. Louis, Kansas City, Springfield and Columbia; the capital is Jefferson City. The state is the 21st-most extensive in area – wikipedia.