BROOKSVILLE, FL. (THECOUNT) — Well loved Florida pediatrician, Dr. Heather Schramm, has been identified as the victim in a Saturday murder-suicide in Florida.

Dr. Schramm, of Nature Coast Primary Care, was at home when she called 911 to report a home intruder. That home intruder ended up being her estranged husband who then shot her dead before turning the gun on himself Saturday. 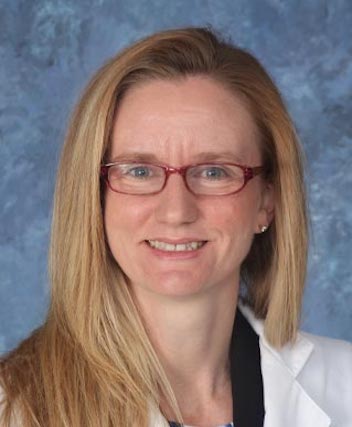 Schramm was reportedly forced to hide in a closet throughout the incident and waited there with hopes of the speedy arrival of law enforcement. But that was not to be.

Sources reveal the married couple had separated. Dr. Schramm’s husband had relocated to another residence in Spring Hill, while Dr. Schramm remained in the Glen Lakes home, reports HernandoPhoenixNews.

Dr. Schramm was an accomplished doctor who had previously specialized in genetic research. She switched her focus to pediatric medicine after her two children were born. She was much loved by her patients and the community in which she lived and worked. She was especially loved by the parents of her patients who were medically complex.

According to the Oak Hill Hospital website, “Outside of work Dr. Schramm enjoys living an active lifestyle with her husband and children. Her free time is spent at her children’s softball games and karate competitions, as well as often competing herself in running, cycling, and obstacle course racing events.” 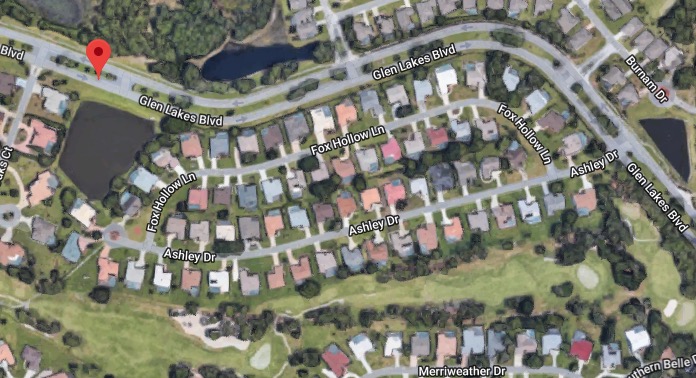 Geo quick facts: Brooksville is a city in and the county seat of Hernando County, Florida, United States. As of the 2010 census it had a population of 7,719, up from 7,264 at the 2000 census. It is part of the Tampa-St. Petersburg-Clearwater, Florida Metropolitan Statistical Area – Wikipedia.