PALMYRA, MO. (THECOUNT) — Brandon Gramc of Palmyra, Missouri, has been identified as the victim in a Saturday morning vehicle crash, according to reports.

Gramc, 22, was killed following a single-vehicle crash in Palmyra on Saturday morning while traveling on Highway 168. 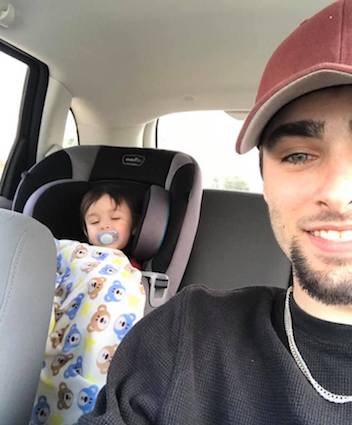 According to the Missouri State Highway Patrol, Gramc was operating a BMW passenger vehicle traveling east on Highway 168 around 6:05 a.m., when for unknown reasons, the vehicle exited the roadway and struck a utility pole. 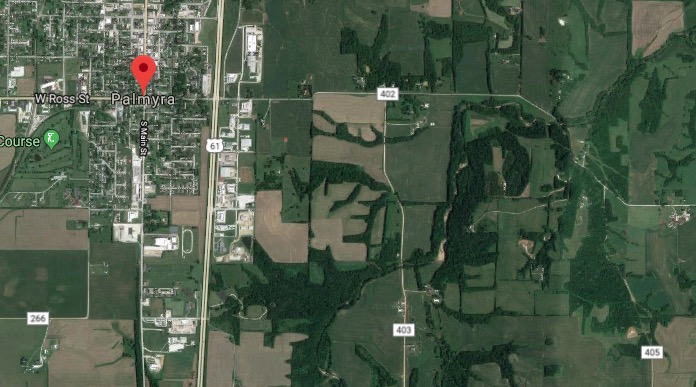 Geo quick facts: Palmyra is a city in and the county seat of Marion County, Missouri, United States. The population was 3,595 at the 2010 census. It is part of the Hannibal Micropolitan Statistical Area – Wikipedia.