KANE COUNTY, UT. (THECOUNT) — Charlee Noteman, of Kanab, Utah, has been identified as the victim killed in a pickup truck crash on Highway 89 near Orderville in Kane County Sunday.

A GoFundMe account has been set up for the 20-year-old. 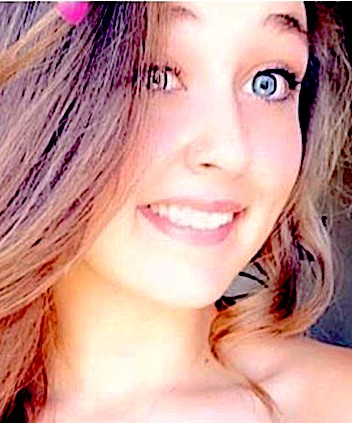 The Utah Highway Patrol says Noteman was one of three backseat passengers of a white pickup truck who wasn’t wearing a seat belt.

The driver of the truck tried to pass a U-Haul on the highway at the same time the U-Haul tried to a pass a passenger car.

This forced the pickup off the road and caused it to crash near Orderville, reports KUTV.

The three backseat passengers, including Noteman, were ejected from the vehicle.

UHP says the two other passengers were severely injured and were transported by medical helicopter to the hospital. The driver and front passenger were wearing seat belts. They reportedly refused medical treatment for minor injuries.

“The others involved are all receiving medical attention and will be recovering from their injuries,” the GoFundMe page states.

After the crash, the U-Haul kept traveling. UHP says it’s possible the driver didn’t realize their movement forced the truck off the road.

No information on the driver has been released. 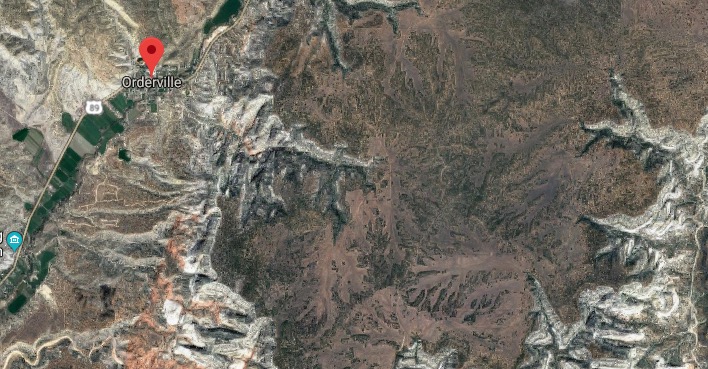 Geo quick facts: Orderville is a town in western Kane County, Utah, United States. The population was 577 at the 2010 census. The town was founded and operated under the United Order of the Church of Jesus Christ of Latter-day Saints. This system allowed the community to flourish for some time, but ultimately ended in 1885 – Wikipedia.