MOBILE, ALABAMA. (THECOUNT) — Missing woman, Angela Bowman, has been identified as the body pulled from Halls Mill Creek in Mobile, Alabama, on June 26, according to officials.

Bowman, 41, was found floating in the Alabama waterway on Wednesday. The body was said to be that of the missing woman. 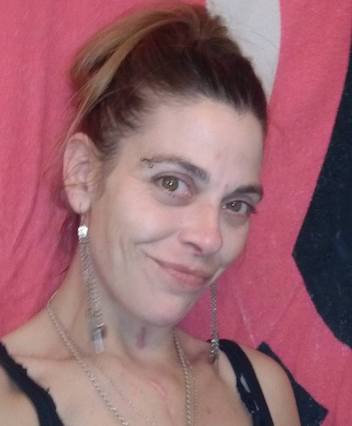 The victim’s body was located in the creek off Cypress Business Park Drive, after last being seen walking away from home on June 15 around 3:30 p.m. reported TheEpochTimes on Saturday.

Police say she never returned and told no one where she was going.

Bowman’s death is being treated by authorities as a homicide, according to officials, however, they later determined the death was due to accidental drowning as no evidence of foul play or self-harm was discovered.

Bowman, who was identified by her tattoos, will be DNA tested for positive identification. 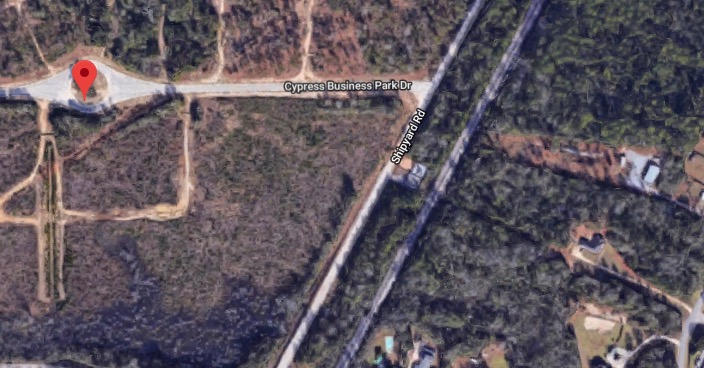